Why Java is Preferred over other Programming Languages?

The number of programming languages used in developing projects and in day to day life has seen enormous growth in the last decade. Every language has its own strengths and weaknesses. It depends upon the programmer to choose which language serves better for a particular project. Out of all the available language, Java programming is arguably the most popular programming language among the developers.

Java prides itself in its powerful features which include strong memory management, high performance, backward compatibility, and top-nod security just name a few. Java finds itself being used in a multitude of domains including mobile application development, web development, and system programming. But its highlight is its ability to make small modules or applets for applications.

One of the reasons for its popularity is, it’s considered one of the oldest languages. And the experienced programmers find it convenient for them to stick to their comfort zone instead of moving to a new language. It is one of the most fundamental languages that is used to produce software for multiple platforms. It is simple and easy to write the language. And the best thing about Java is that it is machine independent and can be written once and run anywhere.

Furthermore, Java is a statically typed programming language that makes it faster than other languages. Java’s history in the enterprise and verbose coding style is typically larger and more numerous. Java database connectivity is the most popular and widely used to connect various devices.

If you look at the practical agility, Java provides more undeviating refactoring support than other languages because of its static type system. And is more commonly used for mobile and web applications. Java considers security as part of its design. The Java language, compiler, interpreter, and runtime environment were each developed with security in mind.

Now let’s look at some the reasons why Java is preferred over other languages.

Learning anything new isn’t typically easy. Java is a robust language and it would be difficult to get productive with it in a short span of time, especially if you have a steep learning curve. Many would be surprised to see once you are familiar with the program and its initial hurdles it is pretty easy to write a program in Java.

Java is the most human-readable language. It uses syntax similar to the English language with minimal symbols making it easier to read and learn quickly. This becomes one of the top reasons for learning Java or considering it as the best programming language. Especially if you are coming from C, C++ background you will find Java quite similar to those in terms of its syntax. Professionals who are experts in Oracle, SCRUM, and Sun can easily combine their knowledge with Java to develop web or mobile applications. Also, Java being one of the oldest programming languages, certainly has no shortage of resources including websites, tutorials, books, and classes available to help learn the language.

Java offers high cross-functionality and portability as programs written in one platform can run across desktops, mobiles, embedded systems. Java is used in a lot of different places. Its write once runs anywhere philosophy allows it to be used in many ways on a wide variety of different devices. It can easily be moved from one computer to another. Most Java applications are built in windows and can run on Linux.

Companies such as Airbnb, Uber, and eBay use Java, for at least part of their web sites and applications. If you want to develop applications for Android-based smartphones and tablets, Java works there too. Java is a big player in the internet of things and connected device market.

Behind the scene, Java is controlling things like ATMs, industrial robots, medical devices, and with the rapid growth of connected home devices from light bulbs to garage door openers you find the Java-powered logo. They are even in the entire lines of home devices that are connected to the internet and leverage Java programming.

Java is an object-oriented language. It’s one of the few 100 percents object-oriented language, which makes developing OOP applications very easy. That’s another reason that made it a popular language. Because you cannot write a simple program in Java without it being object-oriented. Once you have the knowledge of basic OOP concepts, you can use them with Java. Unlike other programming languages like C++, JavaScript, and Python, OOP is optional whereas in Java it’s really baked into the language as an essential part of Java. Encapsulation, Abstraction, Inheritance, and Polymorphism, are some of the best practices and design patterns in its library.

Eclipse and Netbeans are the most popular IDEs in the development environment used by software developers. It played a huge role to make Java one of the best programming languages. It also has other IDEs like Notepad++, DOS editor and other text editors that all have excellent support for Java built-in.

There is a vast assortment of libraries and frameworks available in Java that can make you more efficient as a program as some the task you are going to perform while developing an application are already solved with the existing library. Other helpful tools include Maven, ANT, Jenkins, Decompilers, Visual VM and JConsole that not only provide help in code completion but has powerful debugging capabilities, which is very essential in real-time web development. It’s easy to integrate Java into a desktop, server-side web application or mobile application that makes Java development much faster, easier, and fluent. In desktop, Java is widely used to developing desktop applications and Java2 enterprise addition is very popular in server-side web programming. In mobile applications, Java is the most popular programming language for the Android operating system.

Automated testing is also included with Junit along with the test-driven development. Although there is another language called Kotlin developed by JetBrains. It’s basically Java’s answer to Swift for iOS instead of Object-C. Kotlin does the same thing for android app development. It’s faster, easier, and lighter, than Java. But, Android relies heavily on Java and uses Java as a base language for developing mobile apps. Many of the standard Java libraries like graphics, data structure, math, networking, as well as some special libraries are already included in Android SDK. These existing libraries help developers build awesome Android application.

Java has been very lucky in having a thriving community, otherwise, it wouldn’t survive. It is estimated there are as many as 10 million Java developers around the world. Java runs on a wide variety of devices from sports cars to medical devices and that means a wide variety of industries employed Java developers. That leads to a broad and diverse community with many different ways to get involved. They held conferences and meetups for Java users across the globe. Community is a huge factor when learning any language. It has a lot of forums and several Java user groups where Java community is available to answer your questions. Since it’s a mature language there are many resources available and many questions have been asked already with great answers provided. Whether you are using Java to build your website or using to power the internet of things project there is a community for you.

And on top of that, it’s free. Cost is the biggest factor for anyone who wants to learn a programming language or for an organization to use that technology. With Java, you do not have to pay anything to create your Java application.

Java is something relegated to big enterprises. It is mostly used in legacy enterprise application development. Java was a new hot language back in the late ’90s and all the big corporations adopted Java. Because these big companies got involved with Java, it was sort of designed via consensus with huge corporations. It was super complex and a bit slower back then but has been simplified later to some extent. Being highly popular at the enterprise, Java has a large active user community and support available. Java is a very good choice for you if you are going to be working with very large corporation’s projects that may last for six months or year with a big team.

Thread is the smallest unit of processing in any programming. Java has the capability for a program to perform several tasks simultaneously within a program with its multithreading feature. Multithreading allows you to maximize the utilization of CPU time.

Java has very effective memory management. Switching between these threads take very little time as they share the same area of memory. Also, they operate independent of each other, so it does not affect the other if one thread faces exception. This is especially useful for heavy applications like games and animation.

With the introduction of many new modern and innovative languages for the past decade, Java finds its place mostly in the niche market. You will mostly find Java used nowadays for enterprise and some android development. Nonetheless, with all the great features and its usability in a lot of internet of things, it is still very popular among the developers. It is widely used in android development and is a great and easy language to learn. It’s such an important language and is going to be around for years. You cannot lose by learning java. But understand the work trajectory in terms of being a java programmer vs other languages. Because there are other languages like PHP, Python, Ruby, Kotlin that dominates the small app market for small and medium-size businesses.

Looking for Java Development? then Aalpha can help. Connect with us today and see how easily you can hire developers with us for your next project. 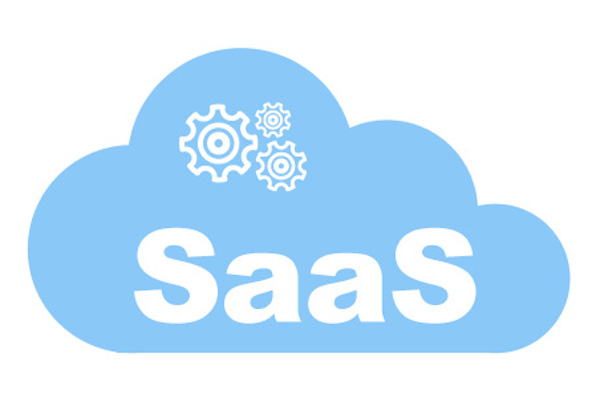 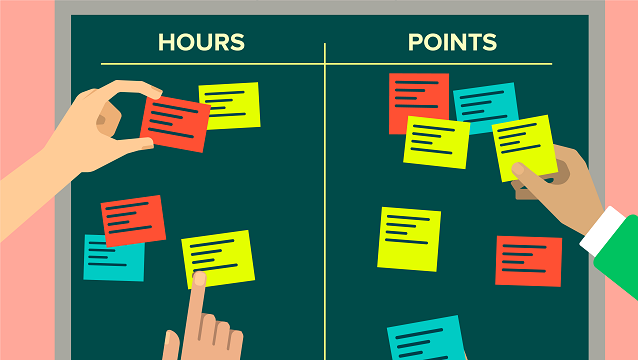