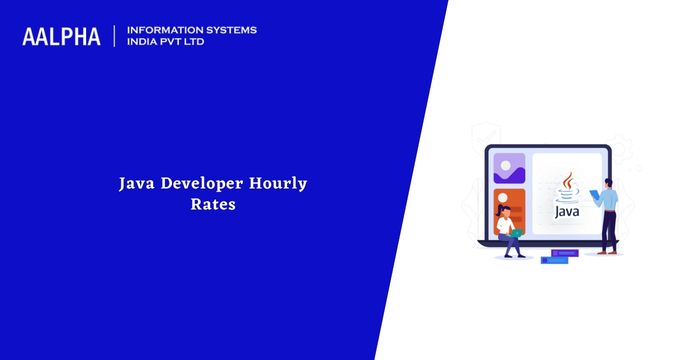 Owing to Java’s versatility, all big companies have an all-time opening to hire the best java developers in town. As technology has taken over almost everything, from trade and commerce to education and businesses, having excellent Java knowledge will give you an upper hand in this competitive world.

What is Java? And Why is it used?

Who is a Java Programmer or Developer?

Java Developer is the one who Integrates Java software, business applications, and websites. He/she should understand the client’s vision of a particular project and devise an appropriate course or plan of action to follow. In order to achieve the desired results, he/she should write code that is aligned and fulfills the customer’s vision. He/she should also determine or check the product. i.e., the code satisfies the customer’s requirement. And, if any issues exist, the java developer should solve it quickly. Hence, Rectify existing issues as soon as possible. Finally, the java developer needs to deploy the code in the live environment.

Skills play a significant role in determining the pay scale of a Java developer. The more skilled developer, the more will be your payscale. Skills that are more valuable as a Java developer are

The more skilled a java developer is, the more prosperity comes in your business. as they can handle much more than just doing their assigned work.

The next factor is undeniable; it is the company. The hiring cost also varies with the difference in the company’s prosperity. Location/city also plays a vital role in determining the hiring cost. If the demand for Java developers exceeds its supply in certain places, then the hiring cost will be high and vice versa.

Years of experience are also considered. The more experience a developer has, the more will be the hiring cost.

Freelance Java developers prefer working on a weekly or hourly package. On average, a Java Developer earns $7 per hour. On the other hand, a java developer can earn up to $9802.23 approximately. When you hire java developer from company the java developer hourly rates range between $12 to $15.

There are four significant roles under which a java developer falls.

The following are the things a Java Developer should be good at in order to make a high pay.

A Java developer or programmer is the one on whose development the firm depends on. As technology expands, the need for a good programmer who understands the old code as well is intact.  A skilled Java developer brings much more than just being a developer in your firm.