How Much Does It Cost To Hire an Android App Developer In India?

India is well-known for its top talents in the tech field. For instance, there are many mobile developers for mobile applications for both iOS and Android in India. Still, you will find top talents from India offering services in several app and game developers.

There are a large number of application and games developers in India, who either work as a freelancer or full-time developer who work under software development companies. Most of these companies specialize in Android app development over iOS apps. That is why many clients from Europe and the USA prefer to get mobile app services from India. Still, other organizations prefer to use talents from India when working on Android app development.

Top talents from India use high-tech frameworks & tools and the top programming languages to produce the best Android apps in the market. According to statistics, India is among the countries experiencing faster growth in mobile app development. This is especially true because India has many companies specializing in mobile app development compared to other countries

When it comes to development, there are different platforms around. Platforms like Android, IOS, and Windows. Moreover, there is a huge market in India for Android application development as 67% of Indian software developers prefer Android. Followed by IOS and then Windows. 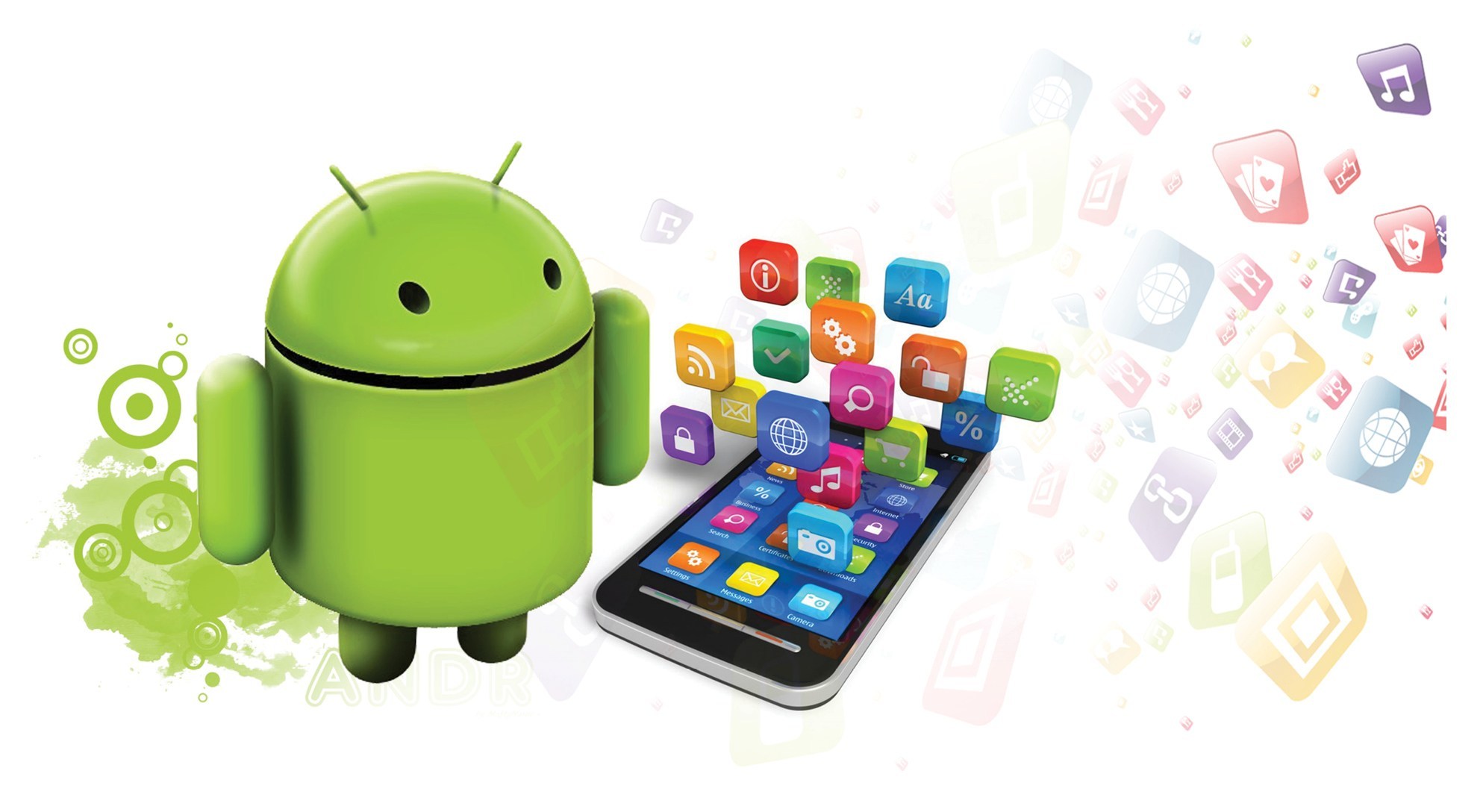 The common programming languages Indian in the tech field use include HTML5, JSON, and JavaScript. iOS developers use Swift.

So the big question that arises here is what does it cost to hire an android app Developer? When it comes to India, it has three hotspots of application development. They are Bengaluru, Hyderabad, and New Delhi. If you are searching for the best developers in Android mobile apps, you should do adequate research to get top talent from India. More importantly, the hiring cost depends on the location, experience, and depth of knowledge. Out of that 67% of Android application developers in India, 46% are two to five years experienced and the rest are zero to two years. But if we exclude these parameters and just focus on the application developers then the following points will explain the cost and work.

This is a feature used to enroll a client into the application by the means of email or phone number and an encrypted password. The basic is to create an account to use the full-fledged application. These applications usually take around 20 hours to be built and will cost approximately $30 to $50 US dollars per hour based on expertise.

This application consists of various screens or user interfaces that have to be calibrated under the main menu. It should also feature a backend that should take us back to the main menu from any screen. The time taken to develop these types of applications is around 10 to 15 hours. It will cost the developer approx. $25 to $50 US dollars per hour.

Most of the applications require media content in them. Content like photographs, blogs, short videos, and backend links will take us to other platforms. Developers can design the application using Java and C++. Both these platforms take around 20 to 25 hours and will cost you from 50 US dollars per hour.

An important aspect of any application whose basic service is to provide taxi, food and eatery, voyage, and dating. This app will require calibration with the smartphone’s GPS sensors and discretionary client consents. Based on the precision of location the app development costs around $25 to $50 US dollars. This will take around 50 hours to get ready.

Check: How to create a location based app

This is a common embedded service in most of the applications these days. But it is also one of the difficult tasks to develop. The variations include chatting with a real person or a bot, encrypted or unencrypted, and many more. Usually, these apps take 80+ hours to be built. It will cost around $25 to $50 US dollars per hour.

In any sort of application, advertisements contribute heavily to revenue generations. The ads can be calibrated with any application with all sorts of customizations. It can be either the entire page, top, bottom, the right, or left side of the user interface. Moreover, popular service providers like Google AdMob, InMobi, Flurry, and Tapjoy can be easily used to get the ads. To develop these types of applications, it usually takes $20 to $50 hours. It will cost you around $50 to $80 US dollars per hour.

An application that doesn’t require an internet connection is an offline app. It may be a game or any service-providing platform, all it has to do is to run offline without any internet support. To build these apps takes around 40 hours. It will cost around $25 to $50 US dollars per hour.

Sometimes, an application requires to run different services through payments made by users inside the applications. This is called as in-app purchases. It may be disabling ads, buying premium versions of an app, or buying fictional money for games, all these qualify under in-app purchases. Moreover, it usually takes around 30 hours to integrate in-app purchases into an application. It will be costing around $750 to $1500 US dollars for the entire package.

The above points were some of the categories of the applications, the time it takes to be built and the cost you have to pay to hire the developers.

As mentioned before, many professionals in India specialize in the tech field. Statistics show that there were approximately 50,000 developers for mobile applications in 2016. Since then, the figures have been increasing significantly, and there are many mobile app developers in the country.

If you are looking for an Android app developer from India, it is simple. First, conduct some research to establish the best companies in India offering mobile app development services.

Choose several companies the try and evaluate their operations. You can check their previous projects and the skills they have. Still, you can reach out to other clients who have used their services to evaluate their effectiveness.

Select a few companies based on your requirements and filter one by one until you settle for one. From there, move on to the next step of interviews and begin your collaboration form top experts in India. 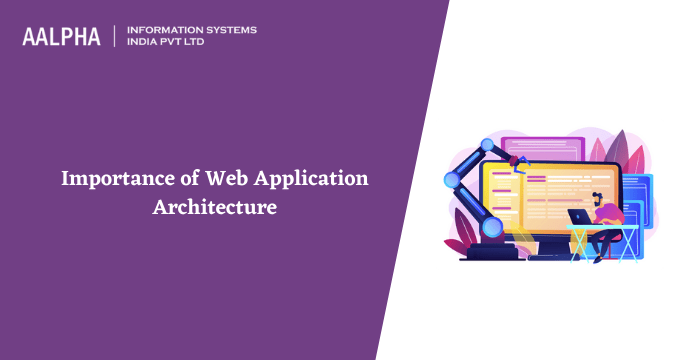 Software solutions in the modern day are not "one-size-fits-all" items. Even the term 'software' is imprecise and encompasses a wide range of applications. The custom software market is booming as businesses seek to improve the user experience. AI, the IoT, AR, VR, and ML are all integrated. However, such innovative linkages need sound software development efforts to be implemented. While each bespoke software project is unique, execution remains a top priority for many companies. How is Custom Software-Defined? Custom software is distinct from off-the-shelf software such as Microsoft Office, which caters to a broad customer base. It has features that…

Cloud cost optimization is the process of lowering your entire cloud spending by determining mismanaged resources, eliminating waste, reserving capacity for more significant discounts, & correctly sizing computing services to scale. The cloud enables businesses to scale indefinitely and reduce IT expenses by charging only for the resources they use. However, the reality of Amazon Web Services (AWS) and Microsoft Azure pricing is that cloud users are charged for the resources they purchase, regardless of whether they utilize them. What is Cloud Cost Optimization? Cloud cost optimization is the ultimate consequence of effective FinOps—cloud financial management—a collection of business strategies…