Distinction Between iOS And Android Development 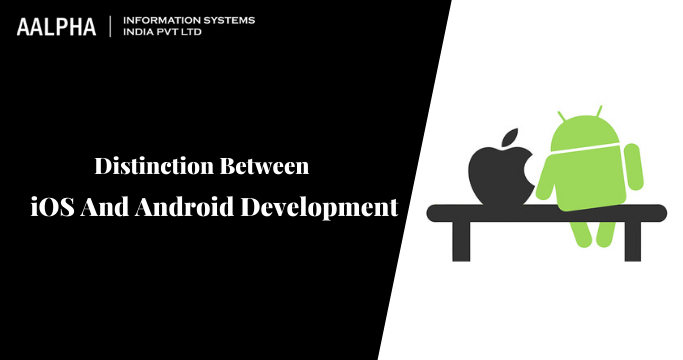 We live in a century where the latest gadgets are essential in almost all of our daily activities. Many people use various social media platforms such as Facebook, LinkedIn, WhatsApp, Instagram, among many more, to conduct different activities. Some use the platforms for entertainment; others use the platforms for marketing their businesses, while others use the media to learn some things.

As a result, there exist many apps out there in the market. But the main question is, how do you select the best platform to suit your needs? Well, Android and iOS are the known mobile operating systems worldwide. They have different features and their own uniqueness. In the end, the Android system has its own fan base, and iOS, on the other hand, has fans who cherish it as well. So, what makes Android and iOS development different? Let’s discuss it below!

When you weigh the two, it is evident that the Android studio is still at low levels compared to others. The ideal reason behind this is that Android doesn’t have the gaming, platforms, editor, language, and testing sections, which are essential in the mobile app development sector.

Again, for iOS development, the system can only work effectively on Mac and no other device. This is the downfall of iOS app development. However, when it comes to the Android app, the system can be either on Linux, Windows, and Mac. This only implies that Mac OS comes at an expensive cost compared to Windows.

Another factor that distinguishes iOS from Android apps is the designs of the apps. For example, the iOS application title is always centered while the same title is located at the top-left of the screen on the Android app. Apart from that, the Android icons have thick strokes, while the icons for iOS are thin. There is a noticeable distinction when it comes to the design of the iOS and Android app. But we will cover this topic on its own.

Although Android sales more than iOS, it does not guarantee that an Android company makes more profits due to selling more just because Android has a huge fan base. Let us analyze the statistics below: Google has strongholds based in India, Indonesia, and Vietnam markets while Apple has strongholds in China. This can only imply that the Asian app market significantly impacts both Google Play and Apple Stores. Although the mentioned markets seem to cover a large area, the countries are considered developing countries except for China. This implies that users can manage to spend as much money on apps as it could be on the more developed countries. According to an App analytical company known as App Annie, it could be ideal if Google shifts the focus on massive markets like Europe and the U.S. to uplift its revenue.

Initially, Apple users had to buy two separate licenses for Mac and iOS to publish both desktop and mobile apps on the distribution company’s platforms. However, the trend changed in 2015, when the Apple developer program took place. A developer doesn’t have to register to test the beta version of the product, meaning that potential buyers do not have to pay the fee for trying an app at the beta version stage. But then, how is it possible? The iOS app development happens by first of all enrolling in Apple Developer Program, then creating an application, and finally distributing the app.

At the distribution stage, a developer tries a beta version of the app for testing through multiple users across different devices. After this, the third person can test the app free of charge.

Note: Testing devices must be registered under the member center.

The reason behind all this strategy by Apple is to attract as many Apple users as possible. Android developers used the same scheme, and they could identify and fix any possible errors since they got instant feedback from the users.

The move has improved the overall review of the Apple guys.

As for Google, there are less strict rules as compared to Apple. Android developers can only take a maximum of two days for the app to be acceptable. This means that Android developers can view their progress sooner as compared to Apple, which takes up to even three weeks to review the developer’s app. However, if it goes through, it means that you are almost perfect. But then, I fit gets rejected, it means fixing the errors and waiting again, which consumes more of your time.

The authenticity of the matter is that if you want to be registered as a developer with Google, you must pay $25, and Apple requires even more. You will have to pay $99 for the Apple store. This is quite direct that iOS app development attracts a large fee as compared to Android app development.

When you have gone through all the necessary stages until your app has finally been approved, it is the onset of yet another beautiful phase. Well, Android developers benefit a big deal because they get instant feedback from the users, which enables them to update the app with ease in a matter of hours. But the case does not apply to Apple users because it takes weeks to have another version of an app. This implies that it is easier to download Android apps as compared to Apple apps. Apple developers take more time to fix any available errors. From the analysis, it is evident that since the Apple app undergoes some strict measures before deployment, it is quite hard to find bugs and errors in the final app. But the reality is, Google has a high rate of flexibility.

According to IDC analytics, Google ranked at the top of all other markets in terms of sales at 82.8% market share in 2015. On the other hand, the shipment for Apple gadgets declined terribly in 2015, when it only had 13.9% of the market share. Maybe the statistics could be linked to the price tags for the companies whereby Apple is known to be quite expensive, and it only attracts able buyers. On the other hand, Android is known to produce cost-effective devices to attract comprehensive market coverage.

When you observe the above analytics, Android developers have a chance to experience comprehensive market coverage as their applications aim to win more users. But then, it could be ideal for analyzing the market and its audience first because some cases are different. For example, U.S consumes more of Apple products. So, study the market and the audience at large before concluding.

Both Apple and Android app development company developers play a vital role in our daily lives. We all need the devices for one reason or the other in our everyday life experiences. Especially now that we live in a high-tech world, almost all the basics of life occur on online platforms. The business takes place online effectively. People connect and work with others in different geographical locations, thanks to the latest mobile apps.

Well, there are iOS and Android application development. Both are significant in their own ways. But there are small differences that distinguish one from the other. Outlined above are some of the critical differences. If you are an aspiring developer, read carefully and go for what suits all your needs. The essential thing is studying the market, knowing what the audience wants, and producing the best app you can, whether an iOS or an Android application. 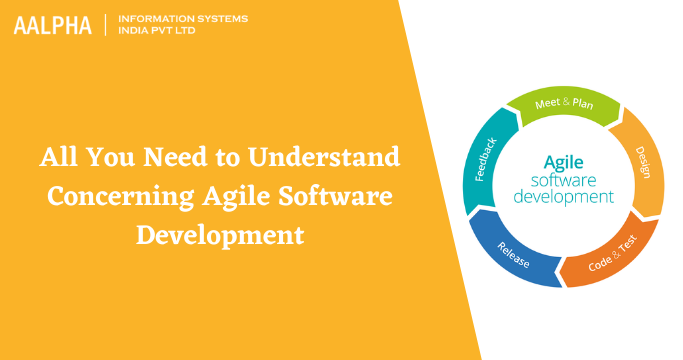 All You Need to Understand Concerning Agile Software Development

Even the smallest of all IT projects may require several tools, reports, specialists, and various discussions. For the software to run smoothly, all the above must get managed well. Sometimes, well-managed development may become challenging, especially in predicting the difficulties that may emerge shortly. However, most organizations and companies follow Agile software development methodology to boost their software delivery and become flexible to the numerous changes. At least 60% of companies follow the methods since it quickly changes most of their priorities. Agile entails a mixture of principles and values, as described in the manifesto. The company's primary goals are… 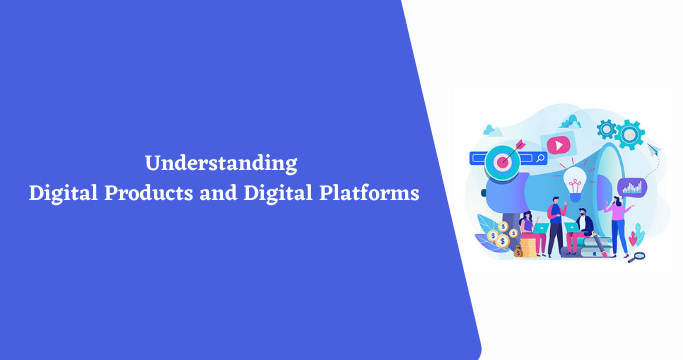 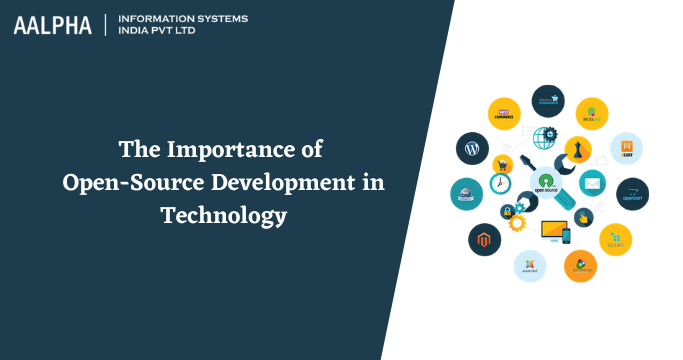 The Importance of Open-Source Development in Technology

Technological development is one of the vastest fields that anyone would think of when assessing what it majorly covers. One of the crucial and technical terms you will often meet when it comes to development is open-source. However, what hits your mind when you think open-source? It is time now when everyone should be thinking open-source because most software products, operating systems, programming languages, etc., are open source. It is a generalized term that describes code that developers write for use by other developers. The code will generate other tools. Therefore, when the code available to the public, other developers…