React Native vs. Ionic: Which is Better? 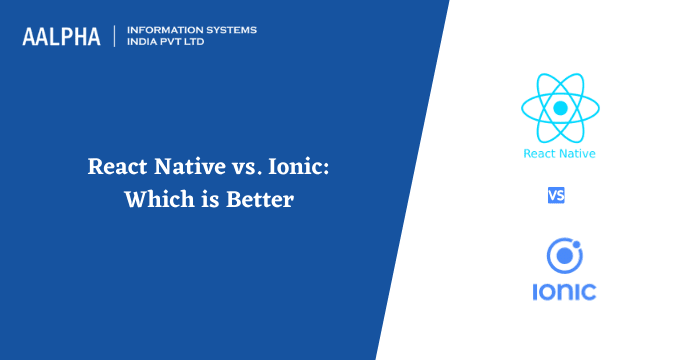 What is React Native 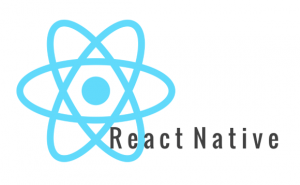 React Native is a cross-platform solution for native iOS and Android mobile applications. React is written in JavaScript. Facebook open-sourced it back in 2015 and has since garnered tremendous popularity. 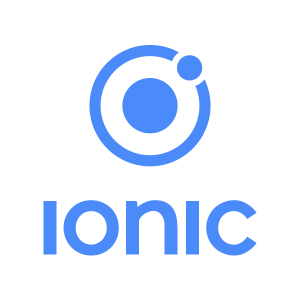 Ionic is a hybrid mobile app solution. You can utilize common web technologies like JavaScript, HTML, and CSS to create high-quality cross-platform applications.

The goal is to develop once, and that code can be distributed across iOS, Android, Web, and PC. All platforms share the same codebase.

React Native is used to creating native cross-platform applications. A native app is a software application developed in a particular programming language for iOS or Android.

It is created using JavaScript and React Native, but it is an entirely native component of iOS and Android. Native iOS applications are in Swift or Objective-C, while native Android apps are in Java. The underlying widgets are entirely native components, providing the user a smooth experience. React Native’s appeal is that it creates native iOS and Android applications with a single code base.

The aim is to reuse code across many platforms. Hybrid applications will not have access to mobile device’s native capabilities out of the box.

The popular framework React Native is built in JavaScript. JSX writes the UI components instead of HTML. JSX appears like any other template language but comes with JavaScript’s capability. React Native utilizes React is because both frameworks were created and open-sourced by Facebook. Therefore it makes sense to use React to construct React Native.

Use Angular, Vue, or even React to create Ionic applications. Ionics’s tech stack is more versatile than React Native. With Ionic 4’s newest version, you may utilize Ionic with any web development framework.

If you are a developer, understanding React Native is quite simple. The principles are the same as in React. The main distinction is that React utilizes web components, whereas React Native employs wraps over native iOS and Android components. Moreover, becoming a React Native developer should not take a long time.

Learning React Native involves learning JavaScript and reacting. The learning curve may be regarded as high by someone without an understanding of reaction. You also need to start thinking like a mobile developer, since you are building mobile applications, not web apps.

We have seen Ionics’s tech stack adaptable. Use JavaScript, CSS, and HTML together with your web framework choice. It may be Angular, React, Knockout, Vue, or any other contemporary web frame. This implies that developers using Ionic Framework will choose the framework they are already familiar with developing applications. Moreover, the learning curve here is not as high as React Native.

With Ionic, you create online applications that can become mobile apps. Moreover, this hybrid method differs from React Native’s native approach. It is simpler for engineers to understand.

If you want the greatest performance, coding native applications for iOS and Android is your best option. Native coding gives immediate access to native capabilities when you code. There is no abstraction layer, and direct contact with native iOS and Android components increases speed. React Native and Ionic cannot match native performance. Nevertheless, let us look at who is better.

Ionic, however, is a mixed approach. It does not create native applications; therefore, performance problems may arise. The native code has several callbacks, which may cause latency. Ionic also needs the Cordova plugin to access native functionalities. Although Ionic is a fantastic option to create beautiful UI and quicker development than frameworks like React Native. Moreover, it comes with certain performance problems.

Naturally, the “correct” structure never exists. When planning to create cross-platform applications, make sure you analyze your use cases and developer preferences to determine which framework to choose.

Both React Native and Ionic come with advantages and disadvantages, and it requires a thorough assessment to choose one for development.

Any queries about cross-platform development? Feel free to contact us & get a free quotation today!

If you look around, you will undoubtedly see unique technology advances that create new possibilities for companies globally. In 2021, whether you're a small or large company, technology will be the deciding factor. By 2023, technology is expected to transform the mobile application development business into a staggering 935 billion USD market. Consequently, businesses are resolute in their efforts to get their brands to your mobile devices. However, the cost of developing an app is an unknown variable. Let us not be concerned. These numbers are wildly exaggerated. Continuing, here is all you need to know about the most promising React…

In a tech-driven environment, business companies from all verticals look forward to improving their efficiency. To that aim, smartphone applications have infiltrated deep into most sectors, including real estate and construction. Renowned app developers work directly with real estate businesses to create bespoke solutions for a company. So, everything comes down to mobile applications and their deployment throughout the business. For instance, robust applications have been created for estimating the quantity of concrete needed to avoid cracking. Besides, AutoCAD allows the builders to design the building digitally. You must also be aware of painting estimators and customized estimator applications that…

The website is the face of any brand now. It gives all the information about the company, services, products and much more. So, a website should be able to communicate everything about your company in detail, loud and clear so it doesn't create any misunderstanding. You need a highly engaging website to attract your customers, since you are building a website for B2B you have to keep in mind that your target audience is also a Business owner or associate. However, it can be challenging to build an interactive website when you are a beginner. To sort this problem of…