How Much Does It Cost to Develop an App Like Snapchat? 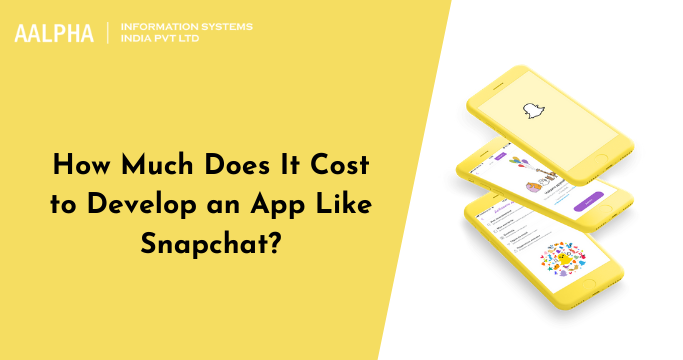 Snapchat is a mobile messenger application that allows the user to send messages, videos, editing pictures, and chatting with others. It is a great application for people who like to share their daily routine with others.

The reason Snapchat achieved major success is due to the self-destruction mechanism for videos and images, the videos disappear after a certain time. Moreover, this idea was welcomed by the users when Snapchat was launched in 2011. After a couple of years, stories were added to Snapchat which was adopted by Facebook and Instagram also later on.

As of the 4th quarter of 2020, Snapchat had 265 million daily active users globally.

The pictures and videos taken through Snapchat are denoted as “Snaps”. Their ability to self-destruct is unique which makes the application so popular. Snaps can be edited by adding various filters.

Friend requests can be sent by using a username or phone number. Snapchat allows two more methods for adding friends which are by using a Snap code and by adding the nearby location of a snap chatter (Snapchat user).

Stories are those videos and photos which can be viewed by the user and their followers within 24 hours. After 24 hours the story disappears. Stories are also added in WhatsApp, Facebook, and Instagram.

The Snap location is a unique feature that tells the location of a snap chatter if he has allowed access to his location to Snapchat.

This features grants the user to send payments to their friends or followers.

This feature offers graphical stickers depending upon the current location of the snap chatter or any event occurring near.

On the discover display user can see the stories of major corporations however they are only viewable for 24 hours.

The development part is essential certain steps can be taken for developing a replica for Snapchat.

The team should consist of one project manager, designer, and two developers however more team members may be required for a complex project.

The rates for hiring team members may vary from region to region.

MVP stands for a minimum viable product. Launch your application with merely enough options (MVP) therefore it may be utilized by the client and deliver feedback that will facilitate within the future.

Launching a Minimum variable product for your style could be a smart strategy, this way changes may be created if required before launching the application formally. Begin with a miniature model to cut back risks, money, and time.

Android brings more revenue from in-app purchase, it takes more time to design on this platform. Around 70% of the mobile market owns Android.

IOS brings more revenue on average, IOS has a stable market share in Europe and the USA. However, the publication process for IOS is hard.

To develop an app that is a clone of Snapchat developing knowledge is important. Some of the tools which may come in handy for developing are.

SDK (software development kit) like “Firebase” and “Quickblox” are used to develop a messenger app.

To use geo-filters, finding friends near, and finding the location of a Snap chatter user location kit is essential. It is preferable to use the “Core location framework” kit for IOS and the “Android SDK class” kit for Android.

SDK’s like “ooVoo” and “TokBox” is preferred for video communication, they also support audio and text messages.

How does Snapchat gain profits?

Snapchat uses numerous ways to generate revenue some of which are the following.

Snapchat refers to videos in the Discover section to advertise a certain individual or a corporation. Snapchat charges 15 cents per view.

Multinational companies pay Snapchat to add their logos under the geo-filter category of Snapchat. Many companies create geo-filters to advertise their brand.

Snapchat has been promoting multiple sports icons such as NFL, NBA, etc. Snapchat intends to promote sports products such as Adidas and Nike for sports fans.

It is not difficult to create an application like Snapchat. Follow the steps mentioned above. Finding a good team and a project manager is a challenging task who could tackle technical issues. Eradicate any glitches faced by users timely, value user feedback so that more users download the application. 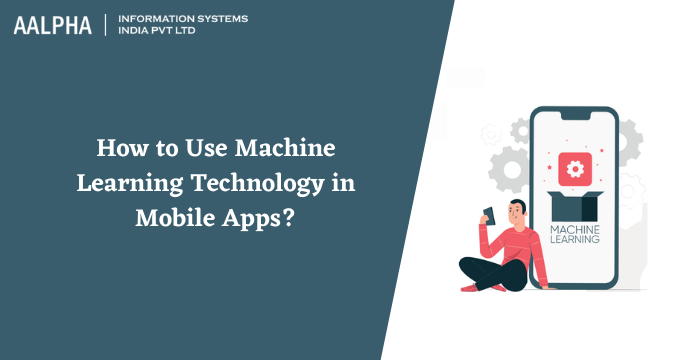 How to Use Machine Learning Technology in Mobile Apps?

Machine Learning refers to a kind of Artificial Intelligence (AI) that allows the software to learn, explore, and predict outcomes without any help from humans. Machine learning has been utilized in various fields, and it is now actively applied to the creation of smartphone applications. Machine learning can be seen in a variety of forms in an Android app. The best approach is based on the occupations or activities you want to solve with machine learning. Machine learning algorithms may analyze specific user interaction trends and react to search requests with suggestions and recommendations. It is a popular option for… 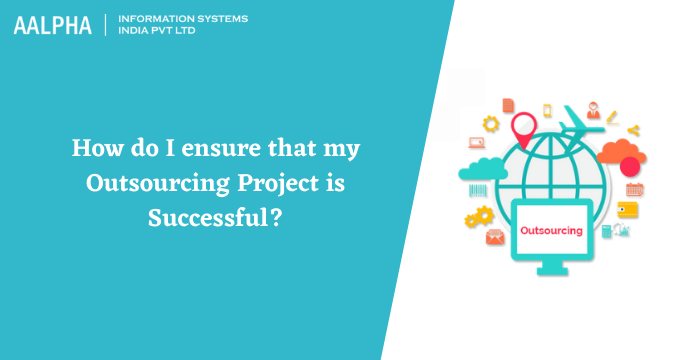 How do I ensure that my Outsourcing Project is Successful?

Businesses are always looking to improve and grow their business. Efficiently managing finances is the key to keeping the business afloat. Successful entrepreneurs find ways to achieve their business while staying under budget. Most businesses go under because they do not know how to manage their finances. One common strategy to save time, money, and achieve business goals is to outsource projects. Outsourcing has become pretty popular as it is considered a cost-effective approach for handling projects. Several platforms allow you to reach a wider pool of talent. You can hire people from all around the world and get the… 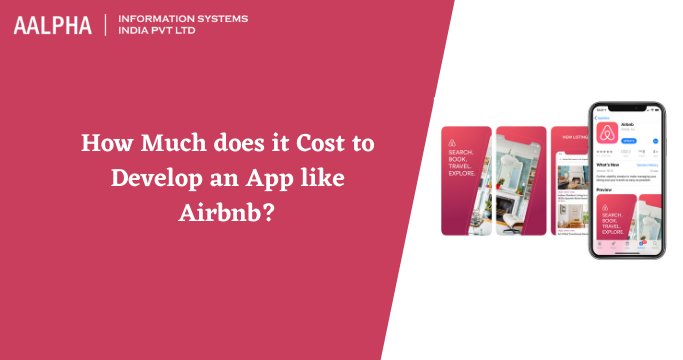 How Much does it Cost to Develop an App like Airbnb?

The world’s economy is evolving and the freelance economy is gaining a lot of popularity. While traveling people need a place to stay. Nowadays staying at a hotel is not the only option. People have started renting their apartments to travelers as it helps them in earning some extra cash. Airbnb has become one of the world’s largest booking sites. People can share details of their property on the website and travelers can find a place that is affordable and perfect for their stay. The platform is an excellent alternative for landlords to put their properties on the market for…