Why Laravel is Preferred for Large Scale Development Projects? 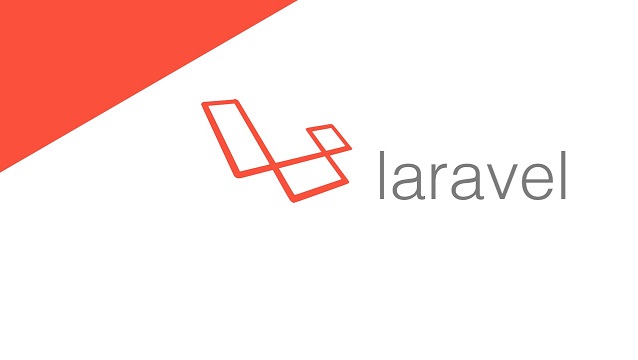 Laravel is a PHP framework to build web applications like e-commerce websites, CRM, Portals and more. It was first released in February 2012 by Taylor Otwell who developed it and also maintaining it. It’s worth noting that Laravel is an open-source MVC framework and is constantly updating and is capable of handling all of the commonly used tasks which web applications usually do such as authentication, routing, database interaction, e-mail and more. Due to all these functionalities, it’s really easy to interact with Laravel and easy to build authentication function with Laravel because most of the web-applications require to authenticate.

Here are some of the key features of Laravel which is why it is preferred by web developers for large scale projects.

In any web application development project, user management is an integral part and most often is a difficult one as authentication is not just about logging in or registration but it has rules, permissions, hashing logarithm, security features and a lot of good stuff that needs to be considered while developing a web app. Advanced authentication feature of Laravel makes it fast and easy for developers to build web application by creating logical rules to provide access to users. Laravel with its various features such as database migration, login controller, and blade templating engine creates a secure process of user login or log out for the purpose of advanced authentication.

Another powerful feature of the Laravel development is that it protects you in several ways. For instance, it does provide security against SQL injection as long as you are using eloquent or query builder. It does this by doing prepared statements which are going to escape any user input that may come in through your forum. Laravel also protect your cookies by creating a unique application key used by the encryption and cookie classes to generate secure encrypted strings and hashes.

It also protects from CRF attack using form classes token method by generating token code and using various filters prior to giving access to a user for a request. Using Laravel you are also protected from mass assignment vulnerabilities by allowing you to set which field in your table is allowed to be saved the mass assignment. Due to these capabilities, developers nowadays select Laravel to develop a web application.

Use of migration feature in your project not only saves you time but also save much frustration. Laravel migration feature often described as a source of version control of your database schema. Your database schema is the structure of your database including the table you have within it, the column within the table, type of data they hold and other information associated with them. Migration let you define within a file how your database should look including any update you are doing on the way. This means you always have a copy of how your database should be among all the developer on your team. Using this feature you can update your local database installation to represent any of changes other have made or if you are working on your own project and you are switching between the computers it will help you expand your database structure without recreating it every time.

One of the biggest benefits of being an open source is that you free yourself from vendors locking. You are free to work with external components that are not provided by the vendor. Laravel having a strong community of developers is free to develop more features and constantly provide more extendable and flexible support if it’s not provided by the vendor. Laravel has a strong community and is incredibly active in bringing complex functionality and ready to take expert advice and reaches to a point where it’s functionality is very stable, secure and incredibly feature rich. It’s developed by a far larger community of developers, it’s tested by a far larger community wherever could be. As an open source software Laravel work with open standards and makes integration simpler by easily integrating external components.

It’s basically a syntax that we can use inside our views to make it more readable and easier to display data. One of the features of the Laravel is that it comes with pre-defined templates that helps web developers to write certain pre-defined codes without having to restrict developers to write their own PHP codes. This helps the developer to work on larger projects much easier and quicker. One another benefit of using these pre-defined templates is that it makes your web application light-weighted and optimize its performance. Using the blade templating engine web developer’s page looks a lot cleaner, easier to manage, and easier to read.

At the beginning of this article, we talked about Laravel as an open-source MVC framework which means it follows the Model View Controller framework compare to other PHP frameworks. Which is why Laravel is considered to be best for developing web application among the developers. MVC framework basically works using software architectural design pattern and its general purpose is to separate functionality, logic, and interface in an application. This promotes organized programming and allows multiple developers to work on the same project. This model is basically working as the brain of the application as it interacts with a database usually relational database and takes care of query such as SELECT, INSERT, DELETE, UPDATE and communicates it with controller and controller updates the view.

Unit testing basically means one test for one thing. As we know the controller can have many functions, and by using a unit testing feature we can test for one function checking only one functionality at a time. This is another reason that you should prefer the Laravel development framework over other PHP frameworks because it provides easy unit testing. The goal of a unit test is to ensure that each part of the program working fine as an isolated system.

Laravel is smart enough that it will provide you PHP unit as a testing tool out of the box. Besides providing you with the component of unit testing it also provides you the tool of feature testing. You can test the flow of your application from this feature test. Which means you can use its unit testing feature to test the smallest function of the code as well as test your application all the way from a user perspective. This feature of the Laravel provides insight to the web developer to see whether there is any part of web application remained broken and also to check if there are any bugs before it’s finally being used by the end user.

The idea that the English language can be understood in every part of the world is not exactly true. In fact, only 30 percent of the world population is well versed in understanding the English language. And nowadays most of the organizations of any sort are global by nature and have their websites opened for everyone around the world. If you restrict your web site to only one language audience you will miss the other 70 percent of the population by not being easily accessible.

And this is why web developers prefer to use Laravel because it is a multi-language app and is especially good for the businesses looking to expand in various parts of the world where English is not well understood. Laravel makes it easier for a web developer to develop web application integrated with different languages very easily and quickly.

In business time to market is very important. It is a time it takes for a product to being conceived by the consumer before it’s actually available for the sale. And if you are not quick enough, the competitor will take that opportunity and advantage in the market. And that’s the reason businesses are looking up for ways to boost up their digital marketing presentation to reach out consumer with new products before their competition does.

And the best way to do that is to choose a framework that is easy to work with. Web developers find it very convenient to work on Laravel app as it provides ease in all the areas mentioned above and its features help the developer to quickly finish the project by eliminating all the complexities of the lengthy coding and goes live faster than the competition.

Laravel is preferred by the developers because they can start their web application project in moments and it provides a variety of helpful tools and ideas to the developer using which they can build the website faster, easier, secured, more stable, easier to maintain and as per your expectations. 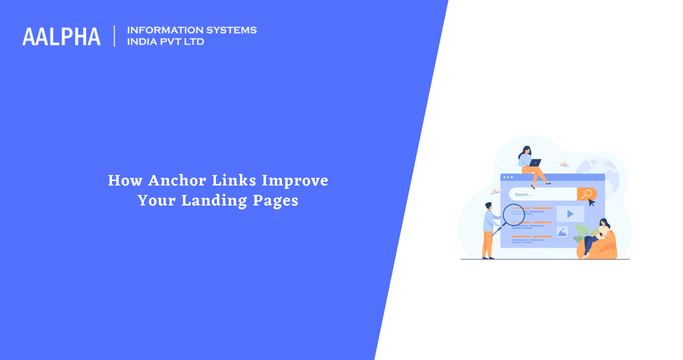