Artificial intelligence (AI) (also known as machine intelligence (MI) is in simple terms, the intelligence established by machines, as opposed to the natural intelligence (NI) shown by human beings and other animals. In the field of computer science, AI research is outlined as the learning of ‘intelligent agents’. The meaning of intelligence is any device that recognizes its environment and then carries out actions that boost its prospect of attaining its goals

The concept of AI programming is an advancement of technology and it has conveyed efficiency as well as benefits to the operations of the different company and the lives of people. It is found that AI has conveyed an all new level of smart technology to various kinds of industries and also there is a wide possibility to develop, expecting that it would reach the level of human intelligence.

Python stands at the foremost place in the list of AI programming languages. The reason is its simplicity and variety of features.  Its syntaxes are very easy to learn and simple as well. Thus, several AI algorithms can be seamlessly implemented into it. As compared to other programming languages like C++, Java, etc., Python takes minimum development time. Moreover, Python is capable to support functional, object-oriented, and procedure oriented styles of programming. It is known that there are lots of libraries available in python and this makes the user’s task simple. For instance, Numpy is identified as a library for python which assists you to resolve several scientific computations. There is one more library in Python named Pybrain, used for machine learning.

In addition to that, Python is acknowledged as a multi-paradigm programming language which can support procedural, object-oriented, and functional styles of programming. The language can also support the development of NLP solutions and neural networks, for these, special appreciation goes to its simplified function library and perfect structure.

For carrying out AI research, Python is at the forefront. It has compatible machine learning as well as deep learning frameworks. There are many advantages of Python like it has a rich and wide variety of tools and library. The language is capable to support algorithm testing without requiring implementing them. It is found that the object-oriented design of Python increases the productivity of a programmer.

Let’s have a look at the significant features of Python:

Java is another good option for the AI development. The programming language is included in the list of top5 because of its characteristics like familiarity and easy-to-use features. Basically, Java is recognized as a multi-paradigm language which seamlessly follows object-oriented standards as well as the standard of Once Written Read/Run Anywhere (WORA). Java is essentially an AI programming language, capable to execute on any platform that can support it, excluding the requirement for recompilation.

Artificial intelligence has to deal with artificial neural networks, search algorithms, and genetic programming. Moreover, Java comes with lots of benefits like easy use, package services, debugging ease, seamless work with large-scale projects, and pictorial representation of data as well as improved user interaction.  It also includes SWT (the Standard Widget Toolkit) and Swing. These types of tools allow interfaces and graphics appear attractive and classy. You will find that the coding of algorithms is easy and it encompasses a key part of AI.

Let’s have a look at the prominent features of Java:

Prolog is one of the conventional programming languages and is therefore convenient for AI programming purposes. It comes with mechanisms that enable flexible frameworks which software developers prefer working with. Basically, Prolog is known to be a rule-based and declarative programming language because it comprises of rules and facts that express its AI coding language.

The programming language supports fundamental mechanisms like tree-based data structuring, pattern matching, and automatic backtracking necessary for the purpose of AI programming. These features present a strong and flexible programming framework. In addition to its wide use into different AI projects, it is known that Prolog is used for the preparation of medical systems. The language is capable to compete another programming language –Lisp for AI programming. Apart from working on medical projects, Prolog is also implemented for designing proficient AI systems.

The reason why Prolog is given preference for AI solutions is that it rotates around a dedicated set of mechanisms. This includes a flexible, small, and well-built programming framework. With the help of Prolog, you can explore the basic and useful features of LISP too.

Let’s have a look at the key features of Prolog:

LISP (List Processing) is a prevalent programming language since many decades and it is convenient for the purpose of development in AI. In 1958, John McCarthy, the father of Artificial Intelligence invented it. Lisp is identified as a family of computer programming language and after Fortan, it stands at the second position in terms of being known as the oldest programming language. Lisp owns capability of processing the symbolic information in a useful manner. After its inception, the programming language has gradually developed to become a robust and dynamic language in the field of coding.

It is popular for its outstanding prototyping capabilities as well as the simple dynamic creation of new objects, along with automatic garbage collection. The development cycle of Lisp is such that it permits interactive assessment of expressions as well as recompilation of file or functions when the program is still executing. As the time passed, several of its features have transferred into several other programming languages thus influencing Lisp’s uniqueness.

Few assess Lisp as the finest AI programming language because of the liberty it provides to developers. It is found that Lisp is implemented in AI due to its flexibility which allows quick prototyping as well as experimentation. This indirectly allows Lisp to develop as a standard into AI development. To understand this, for example, Lisp comes with an exclusive macro system which enables analysis and implementation of various intelligence levels.

AI developers are usually impressed by the functionalities of LISP and it has been prevalent in several classic AI Projects too.

Look at the topmost features of LISP:

C++ is the speediest computer language and this aspect makes it an excellent choice for AI programming projects which are intended to be time sensitive. The programming language comes with quick execution time and also provides quick response time. Apart from that, C++ facilitates the wide use of algorithms and it is also useful in implementing statistical AI techniques. C++ provides support for the re-use of code in AI development because of data-hiding and inheritance, which makes it cost-efficient.

Based on its use in different machine learning and neural networks, C++ is found to be appropriate. The prime reason why C++ is implemented in AI solutions is its speed. Perhaps C++ is the quickest language. Whenever speed is the key factor, AI developers usually opt for C++.

It is true that contemporary C++ is enjoyable to write and you get many choices of approaches. Users could either jump into the bottom of the stack, making use of some libraries such as CUDA for writing your own code, capable to execute on your GPU directly. Alternatively, you can make use of Caffe or TensorFlow to avail access to high-level APIs. The former depicts you ways to import models which your data scientists might have created using Python and later execute the same in production tasks with fast speed of C++. 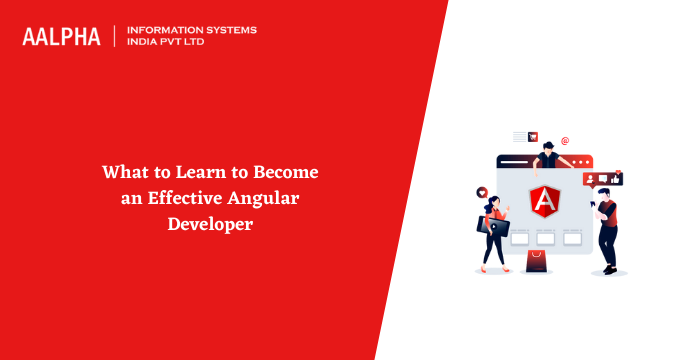 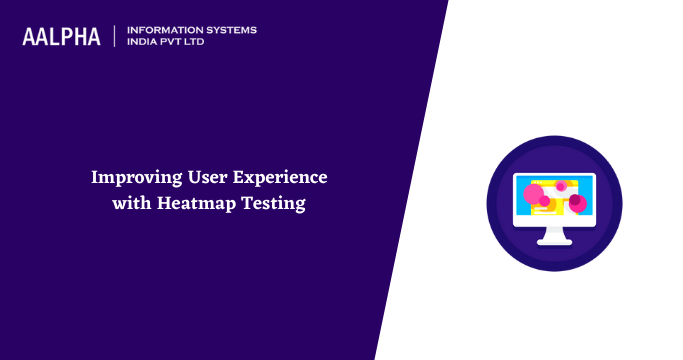