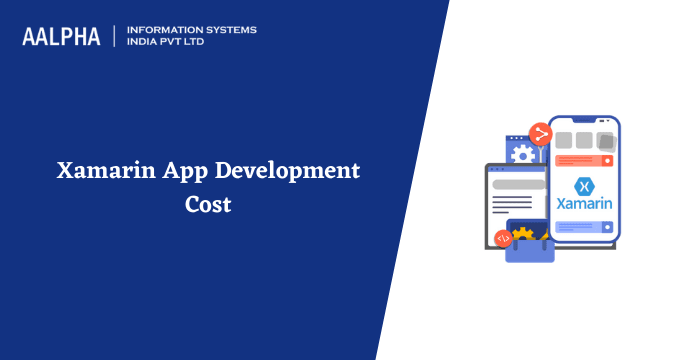 Previously, companies were running on websites, but now that half of the world’s population is using smartphones which have made apps an excellent source to push business to consumers. Apps allow companies to stay in touch with consumers.

Thus, top mobile app developers are moving to a better method of utilizing Xamarin because it is the new mobile development standard developed for mobile cross-platform development.

What exactly is Xamarin?

Xamarin cannot be ignored while discussing important methods for mobile application development. Xamarin is a cross-platform mobile app development solution. Moreover, it enables developers to share up to 90% of code across critical platforms. It is a relatively new tool built on Microsoft’s technology stack. Developers behind Mono, an open-source programming platform based on the.NET Framework, developed the platform. 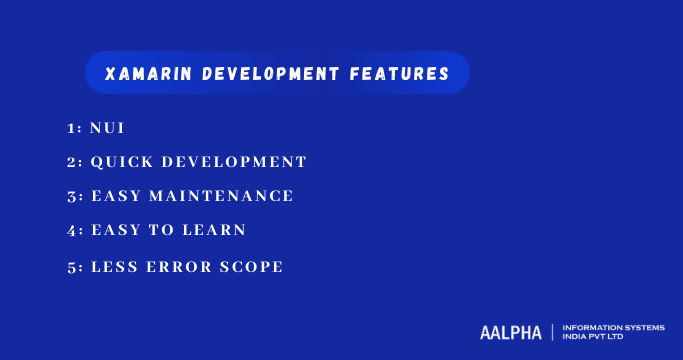 Quick development: the same code may be shared on all leading platforms – iOS, Android, Windows, and Mac, which speeds up development.

Easy Maintenance: Maintenance expenses are significantly reduced by utilizing current teams, tools, and code due to a single C# code base.

Mobile applications perform best when built for a specific device type. Xamarin effectively compiles the code written for an app intended to work on a single device type mainly. More importantly, it can be reused when developers construct a version that operates on another device type.

For example, suppose you are developing an Android app using Xamarin. Android may utilize 90 percent of the code when switching to Xamarin app development. The remaining 10 percent will go towards the distinctive iOS device user interface.

Thus, instead of developing two separate applications straight from start to deployment, mobile app developers are already set to create only one and the other. This standard code naturally leads to substantial savings in the development process, which in turn lowers expenses. More importantly, the Xamarin App Development Cost is between $5000 to $15,000 depending upon several factors like project requirements, the complexity of the project, and time frame.

If leading mobile app development firms are stuck to the traditional native approach to developing mobile apps, it might be a task for developers who are skilled at Objective C to work with Apple apps, Java for Android and C# for Windows apps, and a developer to switch back and forth between all these languages.

Xamarin needs you to be well educated in C# alone. Instead of working for various Integrated Developer Environments (IDEs), Xamarin Studio developers may work with all the Software Developer Kits (SDKs) needed to create applications for different devices.

Your mobile app’s outcome would either create greater consumer engagement or high ROI (Return on Investment) for company operations. Depending on your development time, you may experiment with a wide range of applications. Before going live, however, quality analysis and testing play a significant role. Xamarin Test Cloud automates your app’s functionality and automatically tests it on various devices, making it an essential development element.

Xamarin Insights may then be used to monitor analytics, performance and use trends that are alerted to unexpected failures, if any, and how people react to your applications. Using these precise data, you may monitor behavior trends with previous mobile app versions and create customized new versions based on findings.

Recently, many developers have come to think that Xamarin is a programming tool that is “native” to the platform. There is a belief that using Xamarin is just as good as using Swift or Objective –C, or Java in iOS because it allows you to achieve the same things in Android.

Even though hybrid mobile development tools are constantly evolving, they still fall short of Xamarin’s performance and native capabilities at a close price to the same as Xamarin’s. Their primary advantage, on the other hand, continues to be the shorter duration.

Xamarin gains popularity and attention for so many excellent reasons. Its use also increases since it reduces time, costs, and overall upkeep. This app-development technology also offers excellent speed and user experience.

Any queries about xamarin app development? feel free to contact us for a free consultation from our experts.