How to Integrate AR in your Travel & Tourism App? 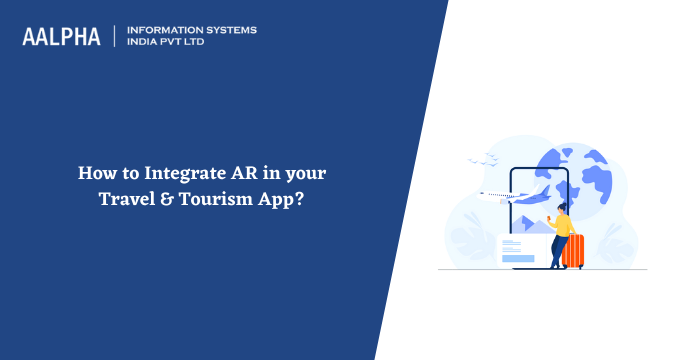 According to a Statista analysis, the augmented reality industry is expected to grow from $6 billion to $200 billion US dollars by 2025. The concept of augmented reality has manifested as a beneficial tool for several enterprises. It enables them to alter how consumers perceive their environment.

AR is one of the most rapidly developing technology that will become more useful in the future years. This technological advancement has mostly benefited people employed in travel-related businesses. Augmented Reality, or AR, enables superior selling experiences and augmented settings that may be improved in various ways in the tourist industry. This blog article will examine the influence of augmented reality on the tourism industry.

Augmented Reality For the Tourism Sector,

This is where augmented reality comes into play in transforming the travel sector. By providing dynamic and entertaining information, augmented reality can enhance search experiences. These augmented experiences may be expanded to include all travelers by simplifying their trip search and increasing their dependability by using innovative smartphone applications.

How is Augmented Reality (AR) Applied in the Tourism and Travel Sectors?

Tourism and augmented reality are made for each other. What is a tourist’s primary activity? Traveling and snatching up every piece of information they can on a place.

When touring a city with many attractions, such as Rome or Venice, it’s easy to overlook an intriguing location. A smartphone application that utilizes augmented reality may act as a live tour guide. Augmented reality travel applications may let travelers learn more about their locations through the camera viewfinder capabilities. As the camera captures the region’s scenery, the mobile application highlights significant locations and gives further information about them.

The tourism industry is all about creating unique experiences, and AR can bolster this sector of the economy. Tourism may benefit from new customer service models enabled by technology. It is expected that Augmented Reality would fundamentally alter the tourist industry’s economic structures soon. The following is a current list of ways. Augmented reality adds value for both end-users and the tourist industry.

It’s challenging and alluring to go to a strange country without the assistance of a translator. However, via augmented reality technology, cellphones may be used to translate foreign languages for a variety of people.

Travels may become chaotic in the absence of accurate and timely information. Moreover, Travel & tourism companies are implementing AR to scale their mobile applications for users to enhance their travel experiences in a better way.

Consider that your aircraft has just arrived or that you have stepped off a bus, rail, or automobile in an unfamiliar location and are unclear about your next steps. However, if you have a travel smartphone app that supports augmented reality, you may point at transportation things to get the best possible instructions, travel route, next destination, and places to visit.

This might be rather delightful for international travelers, particularly during their tours and excursions. With augmented reality, you can transform a metro map into an interesting tour in various languages.

Discovering tourism spots and excursions with Augmented Reality enhances the experience of conventional city tours. We may journey back in time, considering the progression of landmarks through time, enjoy 3D representations of locations, and interact with amusing tour guides. The best examples are theme parks, botanical gardens, and zoos.

Traveling is a never-ending source of inspiration and education. With updated gadgets and techniques, augmented reality in travel and tourism is beneficial for hotel tours, booking information, eliminating language obstacles, and improving navigation. Augmented reality has already been visually appealing by enhancing travel experiences via innovative smartphone applications.

Hire app developers India to Integrate AR in the travel and tourism app at an affordable budget.

Also check: how to create an AR app 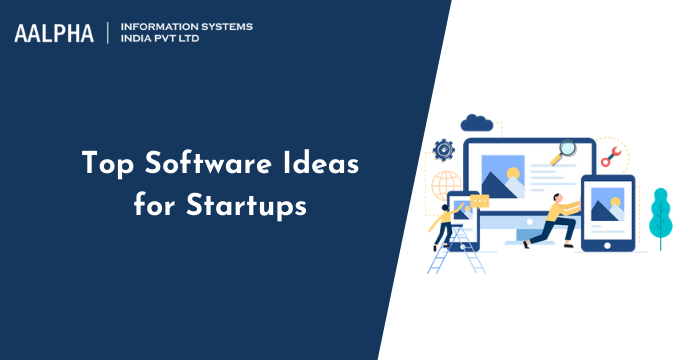 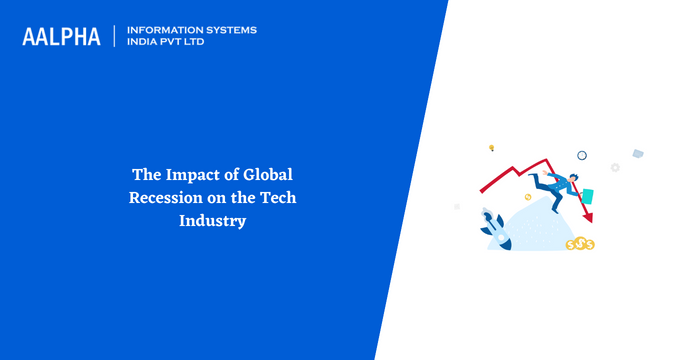