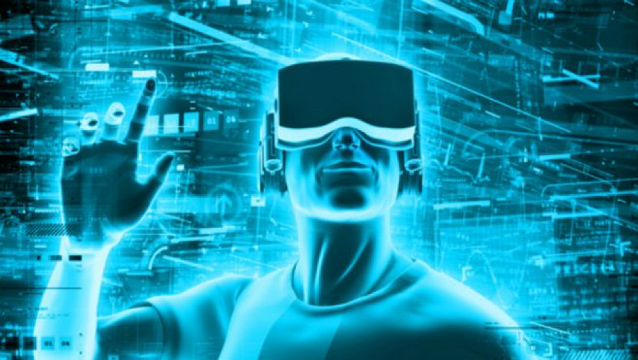 How Developers Can Prepare For The Evolution Of Virtual Reality?

Virtual reality was initially developed decades ago to create illusions like the panoramic paintings and 360-degree murals in the eighteenth century. The first VR machine was developed by famous cinematographer Morton L. Heilig in the year 1956 which was named “Sensorama”. The device had a stereophonic 3D display and stereo speakers which were not only…