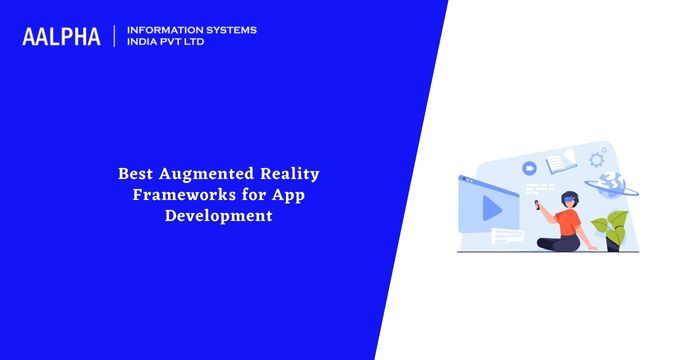 How Does Augmented Reality Work?

What Is a Framework?

The framework is the basis for developing software. It is associated with the programming languages used to create mobile apps. Software engineers or developers construct and test the framework for any technology to guarantee a solid foundation for the development of interactive user applications.

Among the key benefits of the framework are the following:

It operates by superimposing many things. The targeted item is entirely or partly replaced on the virtual level by another object.

Light thrown over the surface detects and measures the tactile contacts. This framework detects a user’s touch on a surface with projected light.

In this category, gadgets employ visual markers to distinguish items and provide information about them. It is simple for mobile application users to see data from various perspectives. These frameworks identify and replace the volumes with 3D equivalents on the screen display.

The benefits of augmented reality

More than 70 percent of worldwide consumers feel augmented reality may provide advantages. Let’s examine the maximum benefits of this current technology, which include:

Connecting with others is the primary priority of today’s occupied populace. Social engagement is minimal due to children’s busy lifestyles and their parents’ separate job locations. The purpose of augmented reality mobile apps is to unite individuals on a single platform. This enhances people’s social connections while residing in their different locales. Augmented reality has enabled users to stay socially connected while using simple smartphone apps to manage their everyday difficulties. 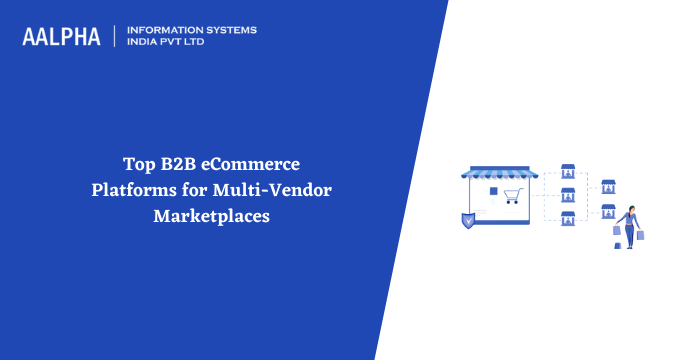 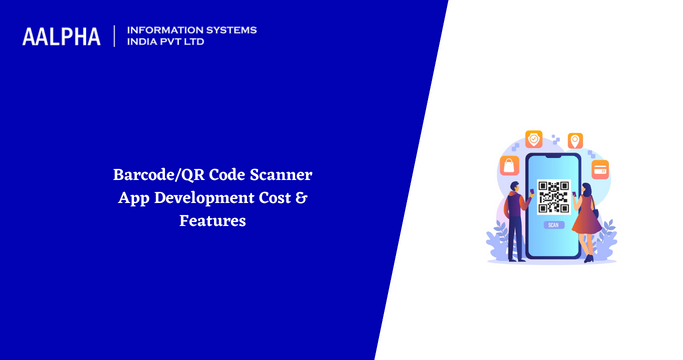 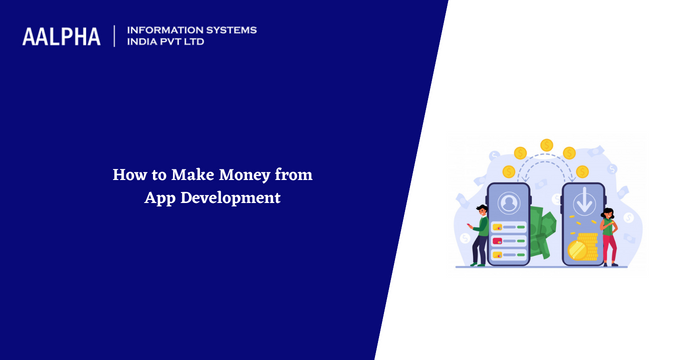