Why is the world behind AR & VR? 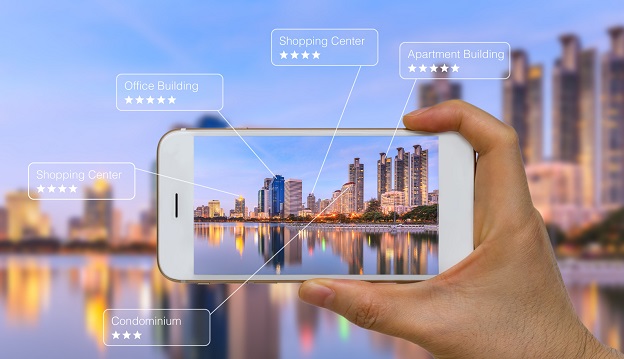 None can deny the unfathomable dominance of technologies in our daily life. The influences of technology are inevitable under the likes of AI, ML and especially AR & VR. The AR and VR are among the top waves that rock the world of business and technology on the nascent landscape of IT industry. The billions of users around the entire globe are feeling their lives genuinely touched by a technology that leverages immersive experiences. You are going to have the most advanced tools to rock your personal life as well as your business productivity in the real sense.

Approaching Reality. Touching Lives. The rise of a new guru in the world of technology

The quantum of umpact of technology that rocks the world of money and business is unquestionable. The last decade has seen a fair growth in maturity of VR, and the related applications. This is due to the compelling interest shown by many people around the world. AR and VR have brought about a new wave of world and technology. There arises a new arena of business opportunities along the sides of AR-VR, which once tapped, can be expected to fuel the tech biz a long way.

The Virtual reality stands for all the impression of existence by the virtual world. The virtual reality often requires a real physical presence while using such technology.

The world of gaming has been taking advantage of millions of gigs brought by the AR and VR industry. Gaming is all about creating near to real experiences in the world of gaming mechanics and graphics as well. 3D movies have also been rocking the world of art since VR has been attracting millions of people around the world. The experience of film watching, especially when it comes to the action and the horror movies is going to have a unique and special experience while using the VR tools nowadays. In the US, we can find the culture of VR everywhere around us, mainly when we deal with the 3D movies industry.

Many players around the world are working hard to bring new contributions to the world of the potential of AR VR. We can witness many technology companies and giant firms around the world bringing new idea about integrating their VR technologies to the life of their targeted audiences. It is indeed a new era where people are bringing new extraordinary to life for sure. Unity 3d, for instance, has been one of the top pioneers who brought the interrogating of many technologies and framework to make the developer a big start to boost their passion about programming the future of VR for sure. HTC has been rocking the industry of VR headset in the last five years too.

The medical field, like the other potential fields in the world, has been impacted by the power of VR. The new techno rocked the world of medicine since the patients are often required to practice the needed moves to get used to doing them on their own for sure. This is a kind of kinesiotherapy treatment that can optimize the road of healing in the life of thousands of patients around the country.

In addition to that, the sporting world is one of the top contributors to the world of virtual technology. With a large combination with games, the VR has been pushing the performance of many sports fans toward the limits and this due to the top advanced kind of games which all the types of sports are taking advantages from the stimulations approaches.

On the other hand, we can find AR, which stands for the augmented reality. It is entirely new and revolutionary techno, which has been mixing the fact with the virtual world.  It is about integrating virtual layers into the real world to convey a real view or message to the customers. AR will have a huge and vast future in the industry of marketing. Since the AR will be used to integrate people and objects with the virtual world. This fact can serve a lot in the world of money and business; without a doubt.

The future seems completely astonishing when it comes to using the AR in different sides in different areas in the whole world. Until now, the technology was used in many fields such as sports and web navigating field. The scores had been shown in the AR technology in many games; much personality has been present in the movies as holograms, the AR is undoubtedly rocking the world of art and business form its first apparition. At the same time, the contributors to the business world have been blowing life to new ideas of showing email and text messages using the AR industry. The audience overall the corner of the world was astonished by the new technology impact.

The goals of the AR VR somewhat overlap. However, the science beneath greatly differ.

VR: the term means getting the user involved in the virtual world using VR toolkits and headset.

AR: On the other hand, AR is just making an overlay with the existing other objects in real life.

It is so simple to feel the real difference between the two technologies. Especially that we are undoubtedly living the real the potential of AR VR in our daily lives. The virtual reality market size is growing insanely through all the aspects. People are becoming more enthusiastic by such business in our daily routine. The market is scaling its audience to spread the industry in all the elements of audience habits and in-depth user behavior.

Hire our experienced developers for your next AR/VR project. 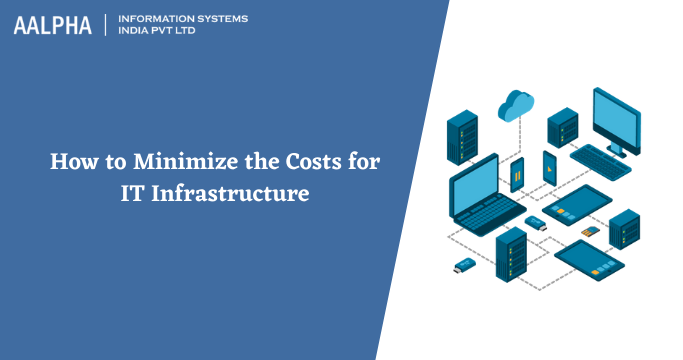 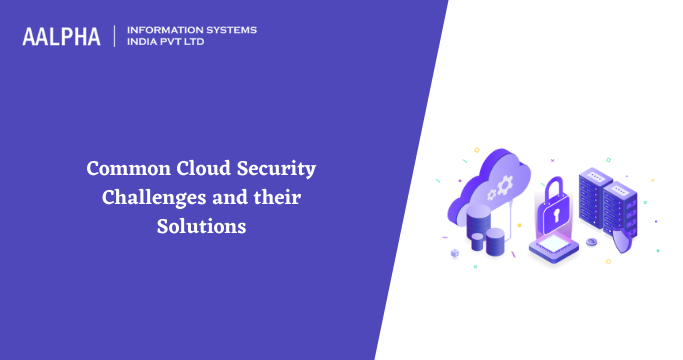