What you Should Know about Code Refactoring in Agile 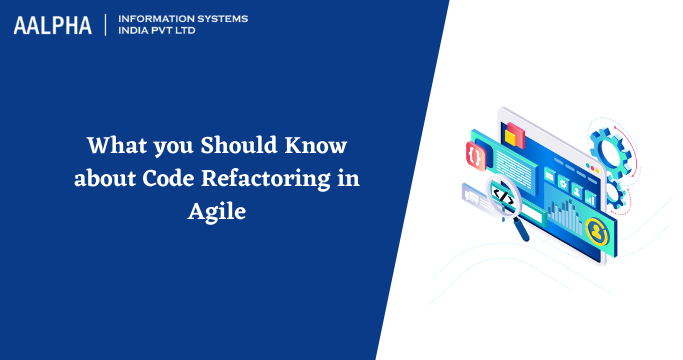 Often, software developers deploy a “rapid and dirty” strategy towards coding to fast-track shipping. However, it becomes a different ballgame when it involves the modification of a software source code. For instance, when trying to modify and enhance a source code, its complexity can make it complex to repeat. It all comes about because as any specific program evolves, its source code’s complexity level increases. However, you can put in some work to simplify the complexity.

Codes can prove non-understandable due to multiple lines (KLOC) with messy structures, leading to increased software maintenance costs. However, you can manage the code’s internal quality by restructuring one popular method referred to as code refactoring. The strategy revolves around the code’s structure and design changes to limit the software’s external performance impact. The aim of code refactoring involves enhancing the existing code’s design to make it comprehensible ad clean.  But then, what is it, and what does it involve?

It entails a process of changing the internal structure of a code to limit the external behavioural impact. It assists in eliminating poor choices in design that complicates codes and makes them difficult to comprehend.

As a best practice, it becomes crucial to test unit codes before proceeding with the refactoring of the code. The unit tests should get executed twice, once before and once after the refactoring process.  It will assist in validating the software’s external behavior as free from any interruptions during the process.

You can always get that gratification of completing your first code draft as a victory. However, you may face difficulty trying to decipher the code after few months owing to the lengthy nature of the code, and it’s at this point that code refactoring comes in. so what is the benefit of this process?

It becomes easier to fix bugs and incorporate new functionalities into a code once it proves clean and with a well-structured base. In addition, the development unit can quickly and easily decipher the code to identify the code parts that need modifications. The result will see you spending fewer finances on maintenance.

The process of code-refactoring hastens the iterative and incremental development process by reducing obstacles along the way. It, in turn, assists with quicker upgrades and shipping.

Whenever a code’s complexity increases to an unsustainable maintenance level, it gets referred to as code rot. It is similar to code’s rust layers, though you can limit the code rots through frequent refactoring.

The aim of code refactoring encompasses transforming a computer-comprehended code into something a human can comprehend. Furthermore, it assists with a readability that leads to easy modifications when there is a change in development teams.

The aspect of collective ownership refers to the ability of any development team member to access and make code changes to improve its structure or finish up a task.  Refactoring enhances collective ownership in an agile team and permits them to make design decisions to maintain the code’s quality.

Code refactoring ensures that duplications and inconsistencies get eliminated, and thus this frees up more storage space. Additionally, the process also enhances the speed of compilation besides reducing the memory consumption.

Diverse types exist in the sphere of code refactoring, and the following represent some of the most popular.

Moving attributes or features between objects entails dealing with the distributed functionality in the diverse classes. Thus, the technique assists in conveying functionality between well-defined classes besides hiding implementation specifics from the roving public eye.

It assists in abstraction, which in turn proves useful in data hiding and encapsulation. It also applies to a significant portion of the code.  Techniques that prove pivotal in the generalization process include pill-up field, pull-down field, extract subclass, and collapse hierarchy.

Often more than anticipated, conditional expressions get complicated with time, especially when you consider their comprehension and logic. Techniques that you can use to code refactoring in such instances include the decompose conditional, eliminate control flag to get rid of Boolean variable, introduce the null object to limit methods frequency, and introduce assertion.

A key aim in this method entails simplifying the method calls besides the class interactions. Refactoring techniques for codes here include rename method, hide method, replace exception complete with a test, and add/remove parameter.

The best practices include the following.

It always becomes simpler to maintain the quality of code through development. Refactor small amounts of code besides other sprint events, such as incorporating fresh user stories and fixing bugs. It reduces the team’s effort directed into refactoring huge code chunks. Product owners must endeavor to promote refactoring efforts from the onset by allocating particular hours for this activity.

It becomes essential to comment whenever a developer takes a conscious shortcut or introduces a complexity to facilitate quick delivery. Such comments help to track and perform the necessary refactoring process without any hustle.

It becomes important to consider unit testing as an integral aspect of refactoring your code as it assists in validating the source code’s proper function.

Tools such as visual studio intellicode, SonarQube, Rider, etc., can be acquired in the off-the-shelf market environment. Such tools become instrumental in speeding up your production-to-market time besides the refactoring process.

When performing the code refactoring, it becomes crucial to avoid mixing it with different activities like fixing bugs or incorporating features.

Refactoring of code always forms an integral part of the development of software solutions. Hence, efforts aim to refine, clean, and polish the code to ensure it proves understandable and readable. If you had questions about code refactoring, then reading this piece leaves you equipped to understand how to go about it besides comprehending what it all entails in an agile setting.

For more information feel free to contact us today! 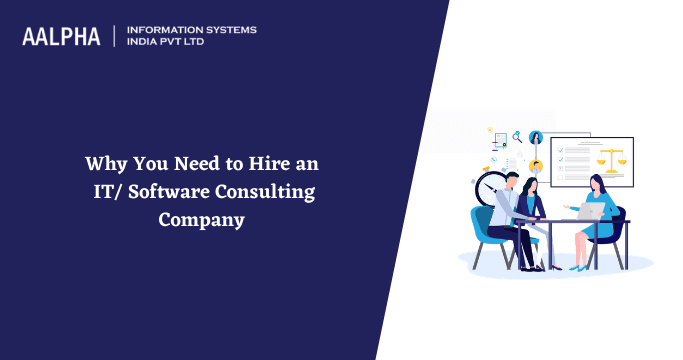 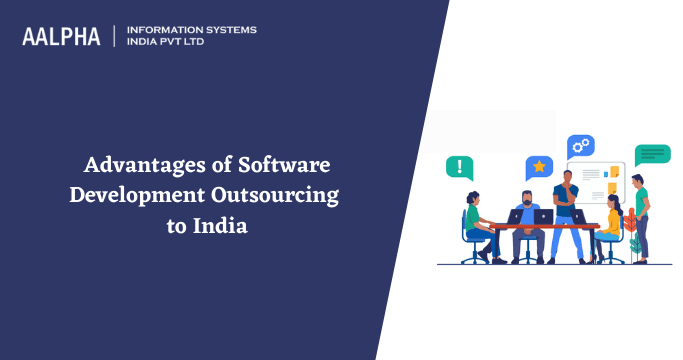