Importance of Performance Testing on Applications

Currently, the rise of technology comes with indisputably advanced web applications and other critical programs that need advanced maintenance and testing. From a general aspect, web growth and testing correlate. For instance, we currently live in a highly technologized world that includes applications and programs running on the cloud. It is advanced. Yes, and we daily get more optimistic about more and more advanced applications. Social platforms, analytics, among other technical areas, are growing too. With this growth, we also expect stability of every advanced application. Consumers also expect much and therefore comes the need for steering the role of performance testing in the application development sector.

Performance testing is currently standard since most businesses are quickly steering towards a bimodal approach that caters to modern enterprises’ quality and speeds.

The steps involved the process of performance testing

It is crucial to know the standard metrics related to performance testing. The metrics are critical in calculating parameters and, at the same time conducting a performance analysis to establish the weaker areas in an application. Therefore, a performance tester needs to ensure a critical analysis of fundamental to advanced performance issues. It helps build agility in the whole software testing process. Some of the necessary testing metrics include:

It represents the amount of RAM that supports all processes and applications.

It refers to the percentage of requests that are erroneous concerning all other requests.

The metric refers to the software acting as an actual user. Therefore, the software or testing tool makes requests to the application just like a real user.

It refers to the sum of requests made or sent to the destination server.

Represents the amount of bandwidth used during the testing process. It is expressed in kilobytes per second.

There are various performance testing types available for the tester. It is, therefore, essential to identify the best testing type necessary for given applications. Identifying the best testing types comes with a range of advantages. Among some of the related benefits is the minimization of costs and risks associated with application testing. Therefore, we shall explore the types of performance testing and some of the tools related to them. They include:

Load testing is essential in measuring the application performance under peak and normal conditions. This kind of testing’s primary goal is to establish the performance bottlenecks before setting the application ready for consumers. It is essential, and most applications have to go through it. Ignorance of this kind of testing can, in most cases, result in the crashing of applications or websites during their peak times. Sometimes, these crashes may come unexpectedly with extra expenses to bring the software back to the relaxed running state.

Webload is one of the most commonly used tools that executes this kind of testing. It boasts a range of load testing tools and an undisputed enterprise-level performance. It works through high virtual user load generation both at the cloud and local level. One of this tool’s most significant and advantageous features is its support for free integration with a range of third-party tools.

The goal is to assess how the software works under a usual workload in an extended time—the core idea of soak testing to establish system-related weak points such as memory leaks. The Load Runner is the mastermind tool that initiates a more straightforward soak testing process. It has long-existed and entails some of the best and mature performance test features.

A sudden change in the load from several users performed through a performance testing tool is Spike testing. It is a unique form of testing applications, and the primary objective is to access possibilities of a system failure or its ability to handle or stand sudden changes. It is also a critical step towards testing the suitability of an application against its performance.

The most common tool associated with spike testing is the JMeter. The tool has a range of features to enable this type of performance testing. Above all, it boasts flexibility and can run on a range of operating systems that support Java. Testing using this tool involves aids in functional tests, monitoring, etc.

The test usually measures the performance of the system with user overload beyond the stipulated requirements. Therefore, a software ensures to load the application with users beyond its support limit then identify the application’s behaviors. The goal of this test is to establish the potential of the application to crashing. Moreover, the examination shows how the app crashes and the possible amount of time required for a repair. One of the tools associated with this kind of testing is NeoLoad. Neoload is essential in foreseeing the most common bottlenecks related to the web and mobile development process.

Modern businesses also require apps that run stably to ensure users and customers enjoy services without unnecessary complaints. Modern companies, therefore, opt for the best software testing services that can effectively establish the stability of an application. Testing is currently becoming commonplace with increased competition in the technology industry. Another critical factor is that not only performance testing is enough. After testing your application, you don’t leave it as it is after establishing its bottlenecks. Identifying weak points in applications calls for extra expertise to help stabilize the application. In this case, you can consider hiring application developers to adjust or extend the app features to ensure everything runs well as desired. It is not just all about building an application and making it ready for use by the end-users. User experience is a critical factor any developer should never forget.

For more information feel free to contact us today. 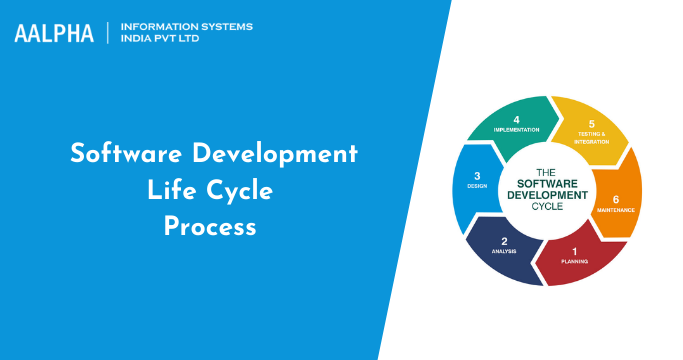 You have some know-how of what a cycle. In a nonprofessional's language, we can consider a cycle as a set of repetitive processes. However, from a technical viewpoint, we can transform software development into a set of processes and therefore term everything as a software development life cycle. Software Development Life Cycle, which is SDLC, technically means steps crucial in developing software applications. Each stage has a role to play and breaks down the entire development process into manageable tasks. The tasks are measures, assigned, and completed concerning a set of development requirements. Understanding the Software Development Life Cycle (SDLC)… 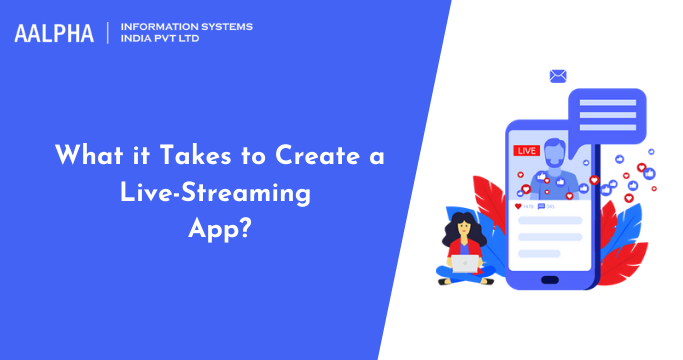 What it Takes to Create a Live-Streaming App? 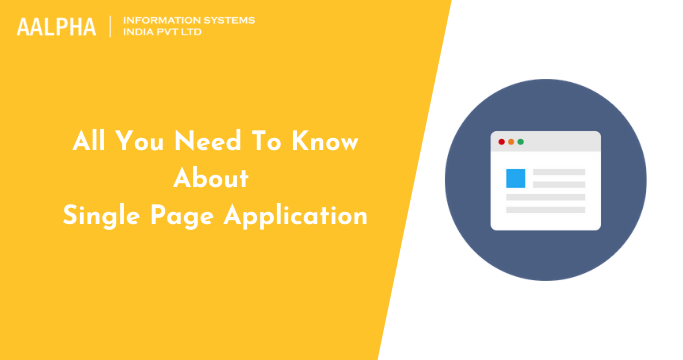 All You Need To Know About Single Page Application

Understanding Single Page Application A single-page application is one of the best ideas to go for when the need for enhancing your business arises. Most users are now enjoying a perfect, unique, and interactive user experience thanks to Single Page Applications.   The very best way of standing out in the present fast-paced world is to focus and put into consideration all the customer needs. It is an efficient way to enhance and grow your business ideas into reality. Although everyone is focusing on capturing the attention of users, the number of ways of bringing them on board seems not to…