Why Bangalore is called Silicon Valley of India?

Bangalore has the best Software Companies in India

Bangalore was initially named as Bengaluru, which is the capital of India’s Karnataka state. It has a population of ten Million people. Bangalore is also called Silicon Valley of India. It is Country’s third most populated City and is located in Deccan plateau.

Bangalore is often called the Garden City due to its Tree-Lined streets and pleasant weather.  Bangalore which was once known for its green and fertile farmland and pastures is also now home to Information Technology Hubs and one of the most famous Educational and Research Institutes.

A number of Industries are located in Bangalore. Headquarters of many National and International corporations are also here and half of India’s Information Technology Business which worth around Dollar 50 Billion is from Bangalore.

Bangalore’s Rise as an IT hub:

In the 1980s, Bangalore started to developed and shine in the field of Information Technology. There are so many engineering colleges opened up in Bangalore. Texas Instruments was the first foreign company to start operations in Bangalore which is famous for its Casio Calculators.

There are almost 250 headquarters of software companies here in Bangalore. India’s biggest tech giants like INFOSYS, WIPRO and HAL are also located in Bangalore. This city attracts thousands of software engineers and IT specialists from all over India. There are various and tremendous advantages of foreign companies for operating through Bangalore as compared to other countries.  These companies hire highly educated Information Technology personnel and they have to pay only a quarter of cost as wages that they would have to pay in the United States or Europe.

Other industries in Bangalore:

So many other industries like aerospace and aircraft manufacturing, Biotechnology and Machine making and electronics industry have flourished in Bangalore. Bangalore has come up to be the most popular outsourcer in the world as well and companies from around the world choose this destination for Information Technology outsourcing tasks.

However, it is not only famous for outsourcing but a lot of Research and Technology Development is being carried out here. Most of the companies start their business with a small amount of capital and then they grow gradually often securing finance from the West as well.

The IT specialists who worked in abroad for years, gaining experience and new knowledge are heading back to their home and starting their own companies in Bangalore bringing innovation and ideas. The only problem here is that, these companies demand highly qualified and skilled technicians and as their demand raises their pay is also getting higher and higher. This is why many American based companies are leaving India and shifting their businesses back to the United States of America because India is becoming more and more expensive day by day.

Also read: How to start a software company 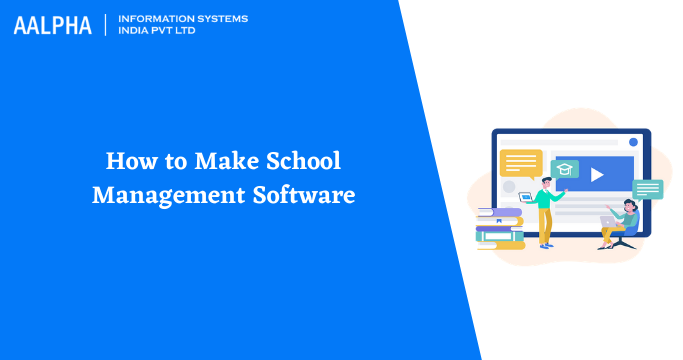 How to Make School Management Software

School administration has long been and still is a comprehensive activity of educational establishments worldwide. It needs careful observation of those concerning academic advancement (or otherwise) towards constant learning. A detailed review of results would guarantee optimum activities for every educational institution. Efficient and fair management is of utmost importance to happy pupils, parents, guardians, and employees. School Management Software features Most school software products grow across four core foundations. And unlike any exhaustive list of features, we can see a simple part set along these foundations to fit everyday activities for almost any kind of educational organization. Starting with… 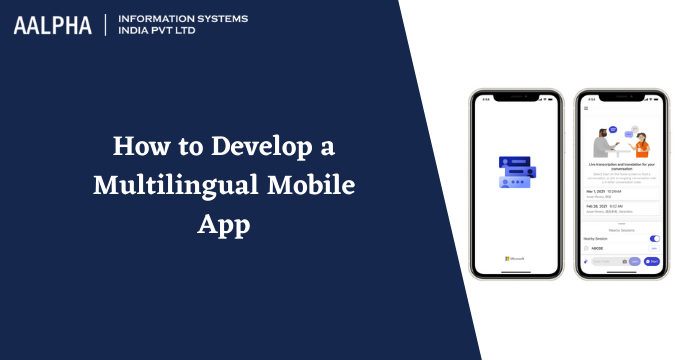 Developed countries like the USA, the United Kingdom, South Africa, India, and Australia, among others, are multilingual nations. While these countries have adopted English as their official language, a sizable proportion of their population communicates in their indigenous languages. About any other significant city has a multilingual community. As a result, it makes sense for smartphone applications to be localized regardless of country or location. Global reach is critical for companies to be competitive in the modern era. Multilingual mobile applications that attract an international audience increase conversion rates and often provide a long-lasting partnership with end-users. Multilingual applications are… 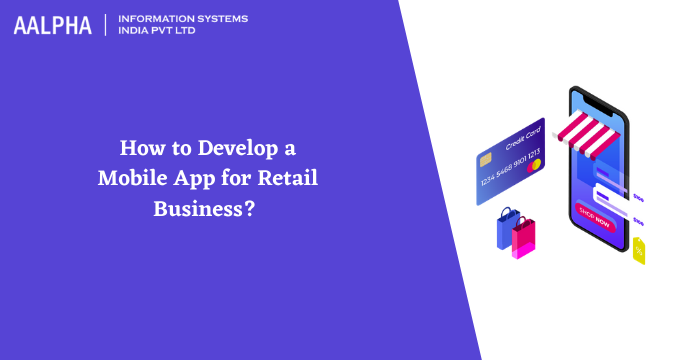 How to Develop a Mobile App for Retail Business? Features & Cost

Businesses need to realize the value of this new environment; most businesses worldwide have now shifted their customers' and customers' devices and desktop screens. Any company wants its application nowadays. An application may be used to communicate with consumers, market goods, advertise them more effectively. There are also advantages of providing an application that promotes the industry. Retail Business Development: Develop platform-wide application: Companies can design a cross-platform framework that will operate on any computer, regardless of the operating system. This would save much time designing individual software with various operating systems and saving many resources. Via cross-platform implementations, 90…