Hybrid Apps have been proven to be better as compared to native apps due to their wide range of features and cross platform compatibility. These applications are also better when it comes to speed and performance as well. In order to carry out development of hybrid apps Ionic framework is widely adopted nowadays due to its amazing set of features.

Ionic is an HTML5 open source development framework used for development of hybrid mobile based applications. The languages used by this framework include HTML, JS and CSS and this framework handled UI interaction very well which results in enhancing the look and feel of the mobile apps.

A few benefits of ionic mobile app development are mentioned below:

The Ionic mobile development framework is open source making it accessible for developers and the community of Ionic is also huge and active which makes it easy for developers to address their concerns and issues.

The developers who are familiar with common front end languages such as Java Script, HTML and CSS can easily adapt to this user interface framework as it utilizes these languages. In case you need to switch from native to hybrid mobile apps then also it is recommended to switch to Ionic framework as this transition will be simple and easy.

Angular JS is the most common platform for building up mobile based applications. Ionic framework has been built on top of the Angular JS framework and this combination enables the developers to build modern mobile apps which are also as per the standards of current app application.

Ionic framework enables the mobile application developers to built apps in less time and efficient working. This framework is supported by the version 4.1 of Android and all versions which came afterwards. It is also supported for IOS 7 and up and Universal Windows Platform in order to develop application for Windows 10.

The themes repository provided along with Ionic app development framework is huge and consists of customizable themes making it possible for developers to make applications with dynamic and amazing user interfaces. The components of the app adapt to the platform on which it is running automatically with the help of ionic development framework.

The performance of the apps developed using Ionic app development framework is impressive. The CSS transitioning technology helps in leveraging the GPU which results in maximizing the processor time and makes your applications faster.

Cordova plug-ins consists of seventy functional plug-ins which are very helpful for developers. This feature enables them to add rich and dynamic functionalities to mobile applications making them user friendly. The integration and configuration of these plug-in is also simple and less time consuming making this framework highly developer friendly.

Do you have a ionic mobile app development project to be outsourced? then Aalpha can help you, we have experts in hybrid & cross platform app development and we will be glad to provide you free proposals. 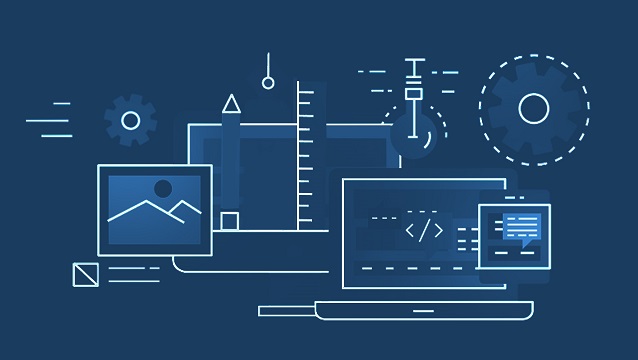 Here at Aalpha Information Systems, we know it can be a tall task to juggle your persistent business obstacles, with trying to create top of the line web development solutions to help you and your company get ahead. Have no fear, Aalpha is here! We cater to clients who want high quality solutions, but don’t want to spend extra time and internal resources making those goals a reality.  We’re a global pioneer in bespoke software development solutions and can do everything from web and mobile app solutions, blockchain development, IoT solutions, and much more. For the last decade, we’ve been…

Top 7 Mobile App Development Companies in 2020, You Can Rely On 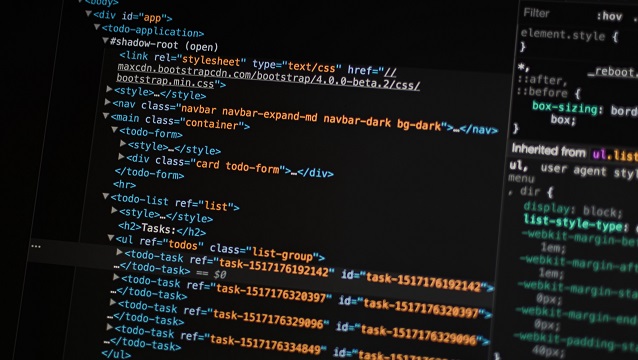 The B2B advertise is rivalry ridden and it's incredibly hard to move toward an organization you had always wanted. With new players entering in the market and rivalry level contacting the sky, it's an extreme errand for organizations to pick a perfect application improvement accomplice. To maneuver the weight down, we have list down a portion of the globally acclaimed names from the site improvement specialty. The rundown has been curated based on organization's past exhibition, dependability remainder and nature of expert administrations gave. Henceforth, you can make certain of checking on the best from the pool. Web engineers work…