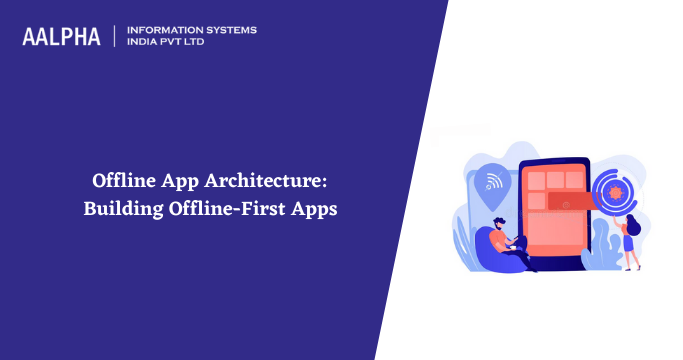 Developing an offline version of an application isn’t a common issue among most developers. However, it is among the most significant undertakings any software or application developer can consider. The common reason developers develop an offline app architecture is uncommon among developers is the widespread mobile phones where a user can access a resource on… 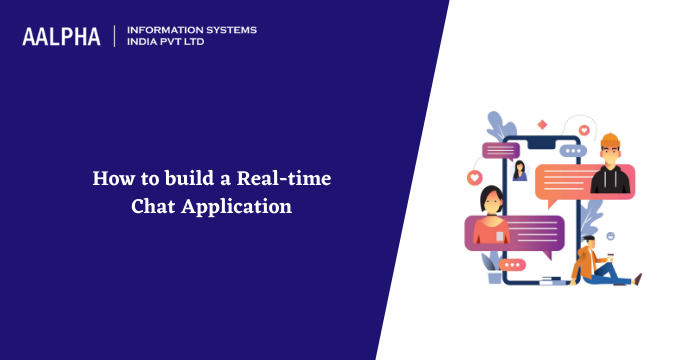 How to build a Real-time Chat Application 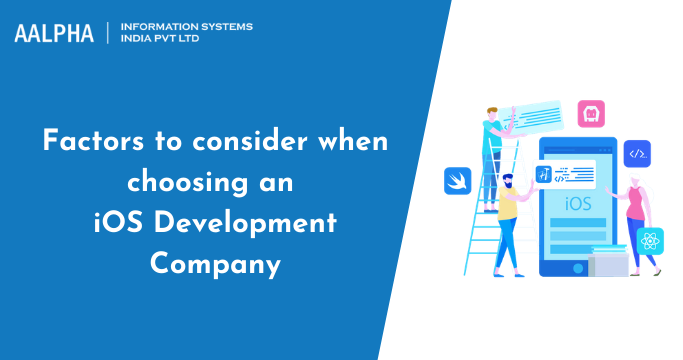 Factors to Consider When Choosing an iOS Development Company

The Apple App store has 90% of its apps free, but they generate more revenue than the google play store. When it comes to mobile operating systems, the two dominant ones are iOS and Android.…