Android Apps Crashing: How to Fix 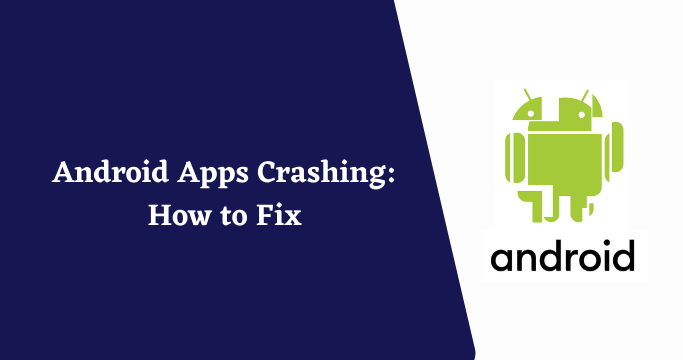 One of the strongest features of Android smartphones and other devices is their vast software ecosystem, which provides access to various apps. Google Play has instant access to thousands of apps. Although some of them can cost a penny or two, the majority are completely free. You might experiment with a modern app for a boring task you would like to complete regularly for entertainment purposes. However, using these applications is not necessarily a pleasant experience. Your preferred application can freeze or, worse, crash at any moment. It makes no difference what kind of Android system you are using; any Android consumer has encountered an app crash at some stage. If you are experiencing app closures on your Android smartphone, there are a few different options you can consider.

The Reasons Why Applications Crash

Before delving into the remedies for a Google app that is not running, it is important to grasp why the app is freezing and crashing. Occasionally, an app will become unresponsive or may fail if you have not modified it. If the application uses the internet, a slow internet connection or the absence of an internet connection can result in the application performing poorly.

Additionally, the handset may have run out of available capacity, resulting in the software performing poorly. You can need to periodically clear the app’s cache to offer it a boost in any scenario. Occasionally, an app can crash due to faulty development; in this situation, the developer is to blame. 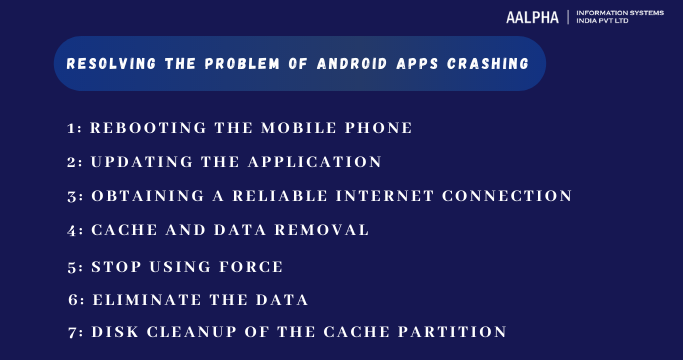 This should be the first line of defense. Your Android phone or tablet should be restarted. At any given moment – particularly if your phone has been on for an extended period – several processes would be operating concurrently. When you launch an app, and so many processes are operating concurrently, the impact on your phone’s memory may be staggering. In this situation, restarting your smartphone can improve its performance and result in a more stable interface. If restarting your phone does not resolve the issue, you may need to explore other solutions.

The creators of many applications in the Google Play Store are a diligent bunch. They would make every effort to ensure that their customers have a pleasant experience. When users report an issue with the site, the developers usually review, resolve, and release an update that resolves the issue.

Occasionally, the app can freeze or fail simply because it has not been upgraded. In that scenario, open the Google Play window, tap on the three small dots in the top left-hand corner, then on “My applications & games,” and then on “update.” You may opt to uninstall all out-of-date applications if you want the whole phone to be up to date.

Occasionally, a slow internet link may lead to an app freezing or crashing. This is typical because the app was poorly programmed, requiring it to function in optimal condition when it is secure. Thus, whether your handset is wired to the WIFI in your workplace or house, the software functions flawlessly.

However, as you switch off Wi-Fi and bind to a 3G or 4G network, the program starts to act strangely. When you try to change your network link, it is a smart idea to close the application. This goes a fair way in stopping the app from freezing or crashing.

Additionally, there are other options you can do if your WIFI service is weak. You may switch between Wi-Fi and Airplane Mode on your phone, disable Bluetooth, restart both your handset and your Wi-Fi router, or link to a stronger network.

Regardless of how many games you have on your tablet, there are those that you utilize more often than others. These are your preferred applications, and they receive most of your use. When you use these applications, the cache is typically loaded, resulting in the system slowing down, freezing, or entirely shutting down. On most phones, these applications are social media-related and include WhatsApp, Facebook, and Instagram.

Deleting the app’s cache will restore the app to its original state. Go to your phone’s settings, tap the app manager (which could also be called “Manage games” based on the Android smartphone you are using), tap the app that is acting strangely, clear the cache, compel it to pause by pressing “Force stop,” and then return to your home screen and relaunch the game. It can now run flawlessly.

If you have cleared the cache and the system continues to malfunction, a more dramatic course of action might benefit from clearing the app’s info. This move will restart the program but be aware that all your settings will be lost. When you relaunch the program, it will behave just as though it were freshly updated. If the application is a game, you can expect to lose your success and high scores.

To clear your app’s details, navigate to the phone’s settings, then to the applications area, then to the misbehaving app, and then tap “Clear data” and “Force pause” in that order.

Alternatively, instead of deleting the cache for the single app acting strangely, you should delete the whole device’s cache partition. This will delete temporary files and other bloatware that is causing your phone to slow down. When an application is forced to use compromised temporary data, it can fail to run properly. Wiping the cache partition also frees up precious storage space on the phone.

To wipe the partition, you must boot your phone into recovery mode. This is accomplished in a somewhat different manner with each phone model. For instance, on a Samsung phone, you must simultaneously press the home, power, and volume down buttons; on an LG or HTC phone, you must simultaneously press the power and volume down buttons, and so forth. It would help if you googled how to boot your Android computer into recovery mode.

Finally, consulting with the right mobile app development company is the right option in order to prevent the crash of apps.

Any queries? then feel free to fill our contact form and our experts will get back to you. 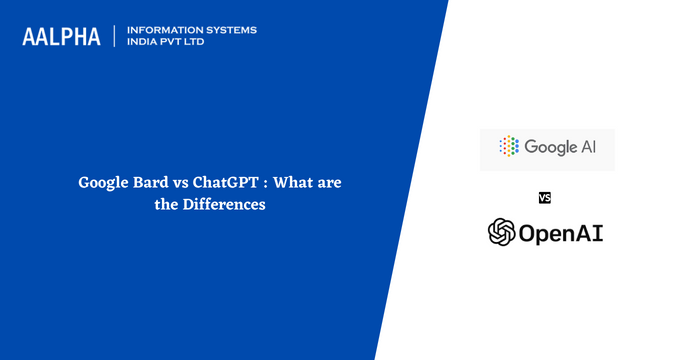 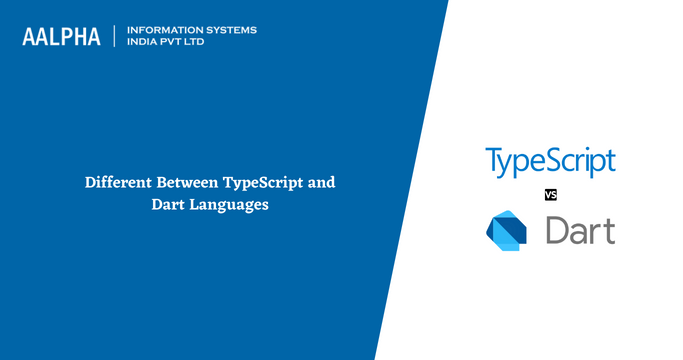 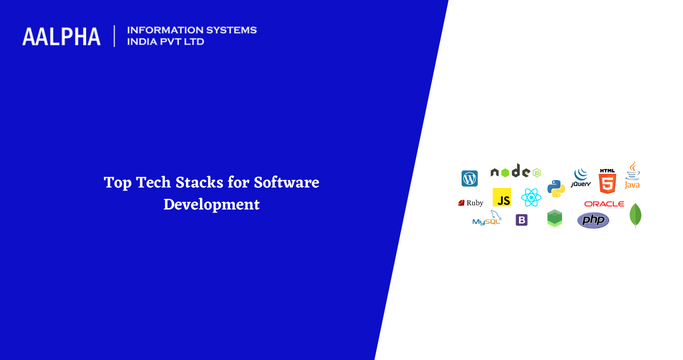