The Future of Cloud-Native Application Development 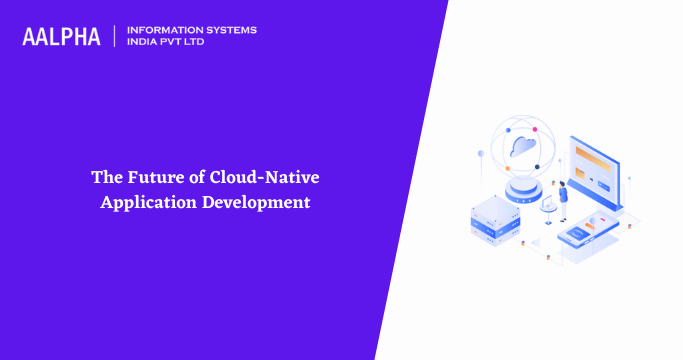 This approach to application development positions organizations for success in the present and future. Apps can be developed and updated more quickly, with a higher level of quality, and with a lower risk profile than other methods.

What is Cloud-Native Application Development?

Cloud-native is a broad term that refers to an entirely new method of developing apps based on cloud computing. Essentially, this implies that the software is developed on the cloud rather than on an in-house server.

let’s shed some light on the critical characteristics of cloud-native applications!

A cloud-native application is a collection of Microservices and containers that can scale up or down in response to demand. Because the containers manage scalability, the infrastructure used is also optimized.

In the microservice architecture, an app is a collection of loosely coupled services. Since these services are not dependent on one another, continuous app scaling and disseminating new features is possible.

Because cloud-native applications are containerized, they are independent of the underlying server or operating system. As a result, they operate on an abstract level.

However, when a microservice requires specific capabilities, such as solid-state drivers or graphics processing units, these can be provided exclusively by a device’s subset.

Range of advantages of cloud-native applications

Why is cloud-native development so advantageous? The following three characteristics attract the attention of astute businesses:

Cloud-based apps may adapt to changing business requirements without forcing clients to utilise a specific version of software. For instance, if a business wishes to make an application available on mobile devices, it can create the mobile front end and then use APIs to access data on the server without modifying any back-end code. This loose coupling enables changes to either apply to be made without affecting the other.

Cloud-native apps use software-defined infrastructure to decrease or remove hardware reliance significantly. This approach adds commodity servers for horizontal scalability rather than upgrading existing servers with more expensive processors, storage, and memory. Horizontal scalability enables the creation of massive cloud services such as Amazon and Facebook.

Without changing the code, developers can write applications that run on anything from a smartphone to a mainframe using containers. With the growing popularity of “edge computing,” a distributed processing architecture that pushes automated decisions to the network’s far reaches, having the ability to deploy applications wherever they are needed is ideal.

Direct interaction with containers, microservices, and APIs is not for the faint of heart. However, a low-code platform eliminates a significant amount of complexity associated with traditional development methods.

When evaluating providers, inquire whether the low-code platform supports the cloud-native constructs described previously and look for a fully-featured platform-as-a-service. It will include a robust set of development, operation, and maintenance tools.

Numerous low-code development tools were created before the widespread adoption of cloud-native technologies. While their developers may have made them cloud-compatible, there is a significant difference between cloud-compatible and cloud-native. To fully leverage cloud-native development, it’s necessary to rethink how software is built. Iterative processes that deliver functionality quickly as services must replace traditional approaches with complete specifications and six-month lead times.

Cloud-native development is concerned with how applications are built and deployed, not with their physical location—cloud-native firms’ new agile development methodologies premium modularity, reusability, and frequent code releases. Developers must consider utilizing pre-existing services rather than developing their own. Due to the ease with which new services can be added, it is frequently more accessible for the developer to demonstrate a new feature in action to the end-user customer than writing a specification.

Data security and storage necessitate care. Due to immutable infrastructure, when an app is closed, all internal data is lost. So, make sure the data is stored safely. Also, when migrating an app that uses a specific cloud platform’s API, be sure to manage that API. Cloud-native app development keeps your infrastructure future-proof as the cloud becomes an integral part of business processes.

Any queries? feel free to fill our contact form and get a free consultation from our experts 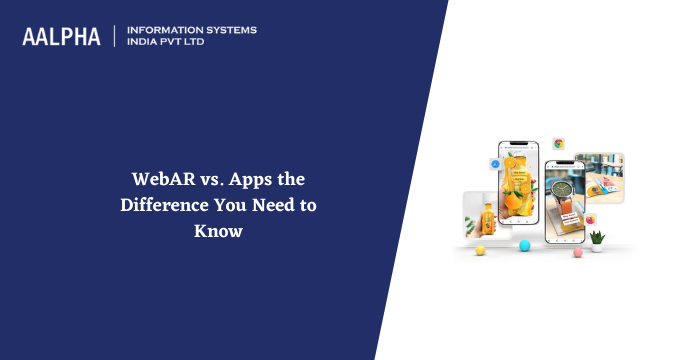 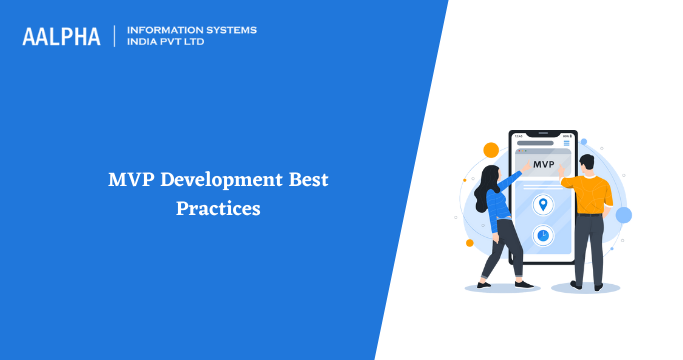