Because a deep dig at technology shouldn’t dig your bank account.

To understand it like laymen, cost-cutting is like furniture polish, one has to rub down the extra ‘wood’ ensuring that it doesn’t cause and monumental damage. The industry analysts and the risk measures have always warned us about the potential powers that can raise heads to first harm your future plans and the business on the whole. It has been stated by many researchers that over 90% projects in the Indian IT industry end up at 17-18% more than the allocated budget. In such a scenario, it is extremely important to cut down the overheads or there lies a risk of losing the staff and this might even victimise your own job, probably, let’s just hope it doesn’t.

Aalpha wishes to lend a helping hand at every point to whoever deals with technologies. So here we provide you the best ways to scoop of your budget without compromising on budget.

One can save a lot the licensing fees to all third parties by going for the open sourced solution. Aalpha bluntly dishonours the myth that employing an open source software/application will move you backward. The markets have seen a new trend that the enterprise companies are extensively using open source as it is a futuristic, secure, reliable, scalable, and ready to serve all your needs.

Be Virtual, Be Smart

If you will explore the sought for a field of virtualization, you are sure to be attracted by the fact that it smartly evicts huge maintains cost for the aging servers. Not only this lets you save on your hardware expenditure, but your backing up process becomes way simpler than ever it was. The industries already implementing virtualization at a massive scale have come up with the feedback saying that the maintenance of your virtual server ranch will be super streamlined. Moreover, it has to be understood that a farsighted approach from here on will tell you that virtualization is a masterstroke putting you way ahead others.

Best out of Waste

Better and more advanced technologies have made us lazy and convenience has suddenly shot up in value. A smarter and greener alternative to cornering the aging technology is repurposing it. For an intelligent instance, Linux clusters can be easily arranged out of old desktops. And this arrangement is used together to create a gigantically powerful resource. Networking cables with wonky terminations can be repaired. Don’t stock up old machines if you have upgraded all of them at your workplace, either sell them or donate them to a nicer cause. Donations to help in writing off taxes. Even the human resources can be shuffled rather than blinding bringing in the new hires which surely takes up the cost.

All the entrepreneurs should feel that prioritizing is way more important than spending on things which can be managed without. This should be your first stance when you are struck by reality and a shrinking budget follows. Everything on the checklist should be addressed upon slowly as and when required-one after the other. At the same time, it is important that nothing is unnecessarily popped out of the requirement stack. It has to be realistically made sure that prioritizing of items is spot on not lump sum one, slacking here and pulling there to average it out. Once it is decided that the particular item is our priority, an appropriate budget should be allocated to it. In case, there is no sufficient fund, further prioritizing should be halted till the essential adjustments are finalized and put into effect.

A budget is the final picture of the smaller chunks fragmenting down the excel sheet. Atomic cleavage of the budget heads in an important segment for rubbing away individual items. Budget analysts follow a peculiar method of doing this. They assign tags to each atomic, sub-atomic budget head and later on sequentially parse through to figure out what is manageable and what is inevitable.

Other than the explicit tax waive off benefits, one can efficiently downsize the budget by deploying the greener technology. You can expect the money to be saved from other departments and it is essential to balance the trade-off between electricity and computational abilities.

Business is said to the art of finding and unlocking the potential value of money, so people have come up with numerous small options to help you save money. Saving bit-by-bit, but on the bigger picture, this can come to a culmination in various ways. For instance, while one is using Google as a collaborative tool, they can supply cheaper Chromebook to users. With an initiation of one, a million other things follow, similarly, one can expect the need for local storage, backup, antivirus licenses to be automatically taken care off.

The mainstream standardized industry shows trends of paying certain employee’s mobile bills. The company should carefully review each of the packages and the prior allowances to be able to justify their decisions of further paying or not paying these basic allowances. The company must think on the lines like “Has the person worked out a nice deal?” “What is the fraction of profits that are accredited to his name?”

According to the industry surveys and inspections, a majority of the workplaces run under the risk of repurchasing something that couldn’t turn our reliable at that moment (no warranty or annual maintenance contracts AMCs). Generally, the above-stated situation arises a genuine and urgent need knows leaving us in a “perform-or-perish” situation. Looking for the right remedy to this, buying second-hand products makes us a responsible consumer and moreover, products with the longer shelf life (like: peripherals) are generally considered to be a safer buy for the second-hand users. This can be planned in a way that a complete set of competent infrastructure is maintained and few second-hand sets computer sets are bought as a backup.

On a Concluding Note…

The dark mazes of budgets are difficult to navigate. Along your course of shrinking the budget, you might come across a situation, you find a very little scientific sense and more furtive magic, all done to just “get it right”. Aalpha feels they are some easy-to-follow tips and will help you breed newer technologies and just not going to the stone age of computer world. 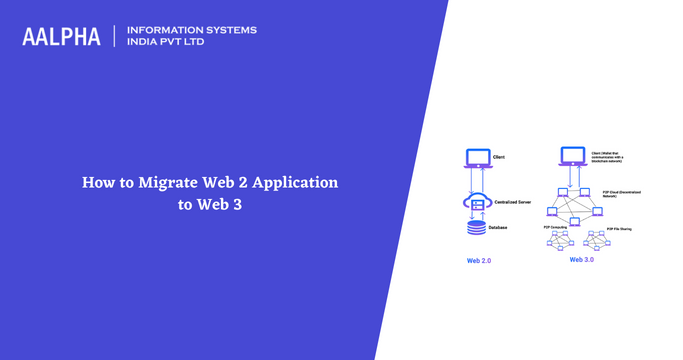 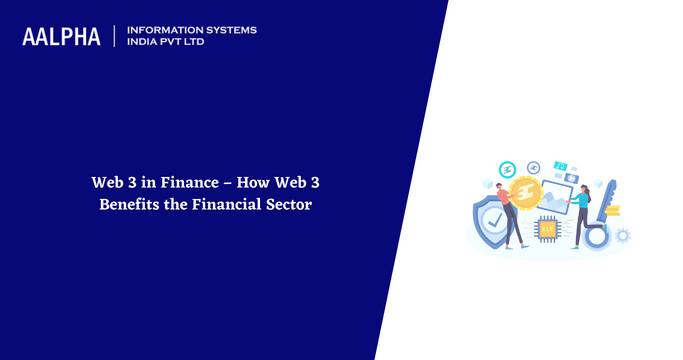