Benefits of Animation Outsourcing to India 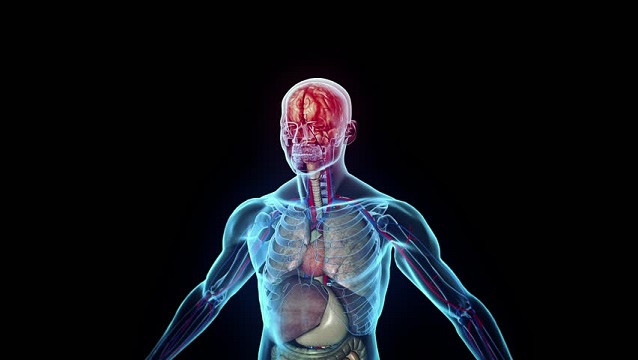 We all know about India’s emergence as an Information Technology hub and the best destination for outsourcing the same. The Animation Sector in India is also growing rapidly. Global Entertainment Giants are also taking interest in India by outsourcing their 3D Animation Projects to it.

These include Sony, Warner Bros, and Disney. Although Technology is the most important factor in Entrepreneurship, however, Art is an exceptionally important aspect as well and this is why even small Art Firms can bag projects from International clients. This Hub of animations and arts is ever growing in India with companies located in Mumbai, Bangalore, Trivandrum, Hyderabad, and Chennai.

Equipped with Exceptional talent, Experience and state-of-the-art technology, most of the IT Firms in India provide the best service in 3D and 2D Animations, Storyboards, Portraits, Viral Videos, Logos, Banners, and Animatics. The main reasons why Global Entertainment Companies are flocking to India include:

India is the 2nd largest Entertainment Industry of the world. It has highly talented and well-experienced professionals in Animations field and most of them are equipped with cutting-edge studios making them the best option when it comes to outsourcing of animation works from across the globe.

Indians can handle the English Language pretty well and that makes it easier for international clients to convey project requirements easily and to enable effective two-way communication between the client and the firm.

These animations require the most time, Resources and efforts. The process is long and each frame has created a ground up for the object.  This means that if the object has some movement or expression than it will require separate carefully drawn frames.

3D animations are widely used today in our technological era. Movies like Avengers, Dead pool, Justice League, and others, all used 3D Animations extensively. In order to pull off some great 3D animations in a movie or some other form, the animator must have excellent skills to blur the line between reality and Animation.

These Animations are used in Claymation, Cut-Outs, Lego Figure Animation and Pixelation. Stop Motion Photographs Objects in a given sequence and if there is a slight movement in the object it requires a separate shot. All the movements are created in great depth.

With the use of animations in Marketing, educational videos, Logos and film titles, the scope and use of motion graphics animations have increased. This type of animation is based on various graphical elements and involves the utilization of textual elements in order to create computer graphics.

Do you have a Scientific Animation project to be outsourced? then Aalpha can help you, we have experts in Medical, Engineering, Pharma, etc… verticals and we will be glad to provide you free proposals.