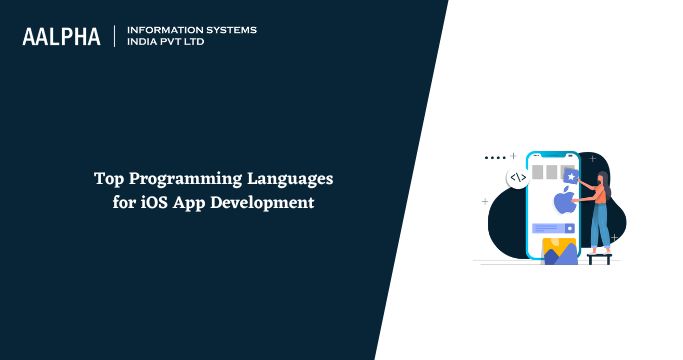 iPhone has been a household name for a while, so no one could tell when it came into the market. The chances are that you have the latest model but cannot tell which was the first model. This article will expound more on the software operation and iPhone since its inception.

The first iPhone came into the market in 2007. After that, apple officially released the iPhone OS as the operating system to support the iPhone. Subsequently, the company has grown exponentially and is now supporting a large ecosystem. As of 2019, Apple boasts of devices that include Homepad, iPod Touch, iPad, and iPhone. First, however, Apple developed a new variant of iOS for the iPad. Its name is iPadOS which has new features to benefit iPad users.

Today, the number of people using the iPhone is over 1 billion. This represents approximately 23.5% of smartphone users globally. This is the highest percentage share compared to any other smartphone manufacturer. The Apple app store also contains more than 2.22 million apps for iPhone users. This number continues to increase daily. This puts the Apple app developers on-demand. Some essential programming languages suitable for Apple apps include JavaScript, Objective-C, and Swift. So, having these skills is an assurance of a great future.

So, which language among the above do you think is ideal for developing iPhone applications? The answer lies in the company’s preference and how easy an app is to use.

Additionally, it is compatible with languages used to develop OSX10.9, iOS7, and others. As a result, one can use swift to develop applications for servers, desktops, iPhones, and any other relevant use. Swift is expressive, fast, and secure. 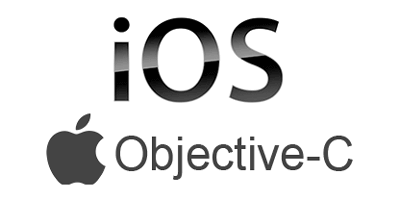 If you specialize in programming, then you must be familiar with JavaScript. It is one of the household languages in programming forums. It is an adept, very fast, and versatile language for various projects. It allows a developer to create a rich user experience and interface. Additionally, JavaScript works well with React Native, a cross-platform framework. One can use JavaScript to develop native iOS apps.

Comparison between the Cross-platform and Native iOS App Development

The section above gives you the top languages and ways you can develop an iOS app. However, another language could be used to develop custom mobile applications. This is what we refer to as cross-platform app development. Such applications can work on different platforms outside iOS, such as Android, among others.

Native application development involves developing an application with specific features tailored for iPhone devices and the iOS platform. This offers an excellent user experience in terms of visuals and performance. However, the applicability of the application is only within Apple products.

On the other hand, cross-platform development deals with creating applications that many brand users can use. It covers a wide range of devices. These applications are often cheap to develop but have their limitations. One of them is that they may not meet user interface expectations or have access to devise APIs necessary for good functionality. On other occasions, you may experience performance lags.

Cross-platform application development involves using systems that help you decide the best language to use. Some of these frameworks include Xamarin, Flutter, or React Native.

The general rule is that no one size fits all. This also applies to iOS programming languages. Therefore, various development companies have applied different strategies and formats to develop these apps. There is a lot to look at before selecting an appropriate programming language for your iOS app. It goes beyond preference or popularity. Other significant factors include maintenance, short- and long-term support, cost, scalability, and app performance.

It is also essential not to choose a language that will require learning new skills or getting new people to work on. Finally, it might be costly and time-consuming if a company needs to put in excess resources to develop, deploy and maintain the app.

One may be torn between specializing in one programming language or upskilling and having multiple languages in their grasp. Both options have their advantages and limitations. For iOS, development is a tough choice. With the increased demand for iOS applications, there is also a demand for iOS developers. To be in a safe place, understanding the top iOS programming languages is best. The knowledge of Objective-C and Swift gives you a better chance since they are the backbone of iPhone apps.

Swift will be a good start for a new developer to learn since it is the official and most popular language currently.

How Long It Takes to Learn iPhone App Programming

As much as we say it is a simple programming language, you need to dedicate time and effort. The average learning time for an iOS programming language is between 3 and 4 months. However, this is for general knowledge only. You will need up to a year to master and be a specialist in a particular language. However, learning alone with not earn you the expertise. There needs to be significant experience through practice to master the language competently. For instance, it will be much easier for a person picking up Swift with the experience of Objective-C.

iPhone programming languages, including JavaScript, Objective-C, and Swift, are available in the school curriculum. You can take physical or online classes with the help of a book. Additionally, there are numerous development communities that you can get assistance and knowledge from. To excel in the development field as a beginner, it is ideal to start with Swift. It has many resources on Apple’s development site that can help you learn quickly.