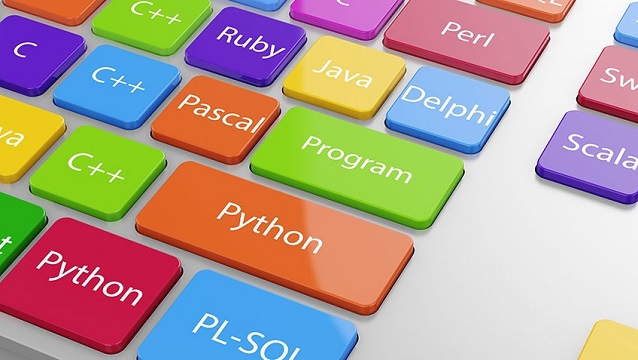 The IT industry is flourishing nowadays and with each passing day, new and advanced technologies are being introduced for developers. These web development advancements are being made in order to make software products more efficient…